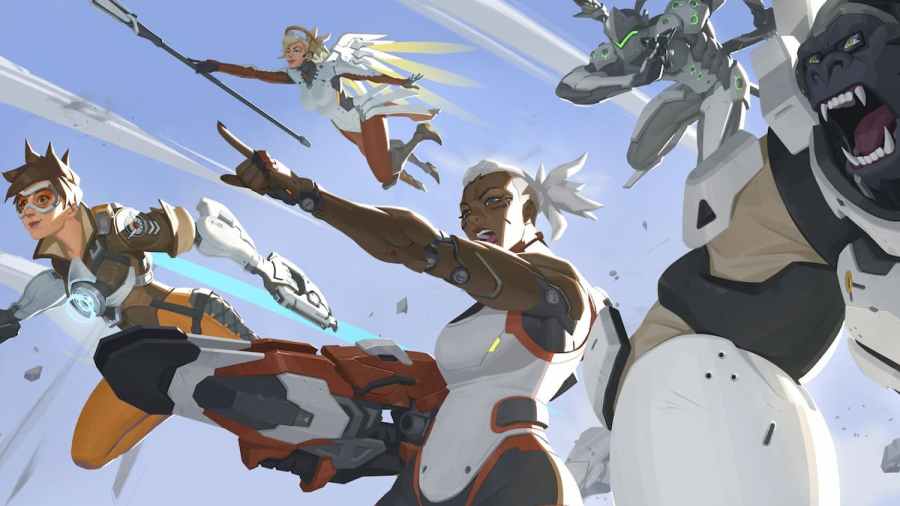 Overwatch 2 is here and ready for action, giving the gameplay and aesthetics of the original Overwatch a shiny new coat of paint and overhaul. But with any new launch, there are bound to be issued, and Overwatch 2 is no exception. One that is particularly frustrating, and one you may be looking to fix quickly, is the LC-208 Disconnected from the game server error in Overwatch 2.

If you still have issues disconnecting from Overwatch 2 mid-match, you can try altering your internet connection settings according to Blizzard's recommendations. You should also check the server status of Overwatch 2 through Overwatch Twitter and verify there isn't an ongoing issue or server maintenance.

For more information on Overwatch, check out Overwatch 2 Legacy Credits, explained and how to transfer and Is the Season 1 Battle Pass worth buying in Overwatch 2? on Pro Game Guides.