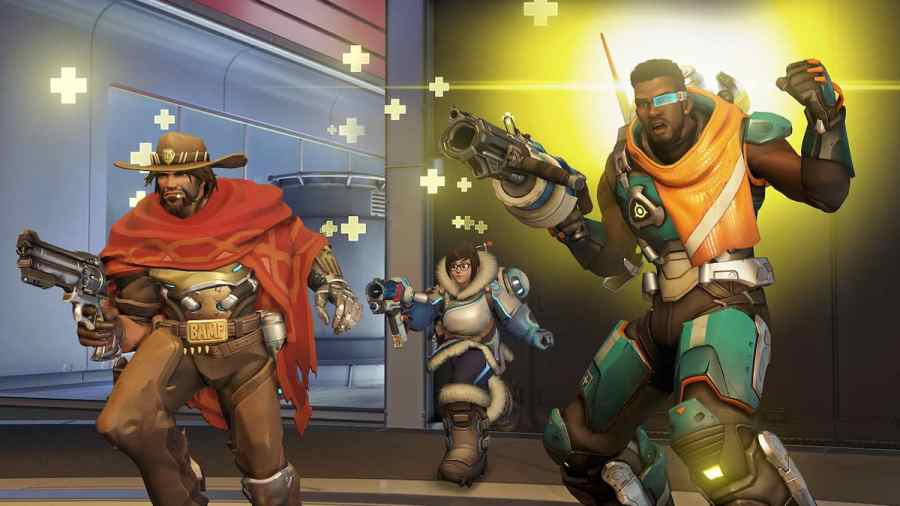 Players in Overwatch 2 are constantly trickling. They may not be aware that they are doing so, but this phenomenon can simply gatekeep a team from making any progress in an online match. The more players know about trickling, the more they can get it out of their gameplay and push with stronger awareness.

Whenever one team in Overwatch 2 gets a couple of kills, there is a chance of a trickle happening. Say two teams are fighting, and one team loses three players. Those players now have to respawn and spend a bunch of time walking back to the fight.

How to stop trickling in Overwatch 2

This leaves the remaining players with a decision. They can either rush in like Jon Snow taking on the entire opposing team in a 2v5, or they can wait for their teammates. Any professional Overwatch player will agree that waiting for the team is the optimal choice in the meta, yet many players end up taking the 2v5 option. So stop trickling by waiting for your team mates.

Related: How to play Kiriko in Overwatch 2 - Abilities and Tips

The 2v5 option is detrimental because the chances of it being successful are very low. The likely result is that those two players will die to the full opposing team. Afterward, the other three teammates will return from spawn to find that their teammates have died, and now they're forced into a 3v5. The full team will likely take out those three to wait for the other two tricklers (and so on) until time runs out and the opponents have a huge lead.

This is why it is so necessary for players to wait for their team after losing a team fight. Overwatch 2 becomes so much easier when players engage with the team. Taking on the full team solo is feeding, no other way around it.

Want more Overwatch 2 guides? Pro Game Guides has you covered with How to play Winston in Overwatch 2- Abilities and Tips.

What is “trickling” in Overwatch 2 and why is it bad?