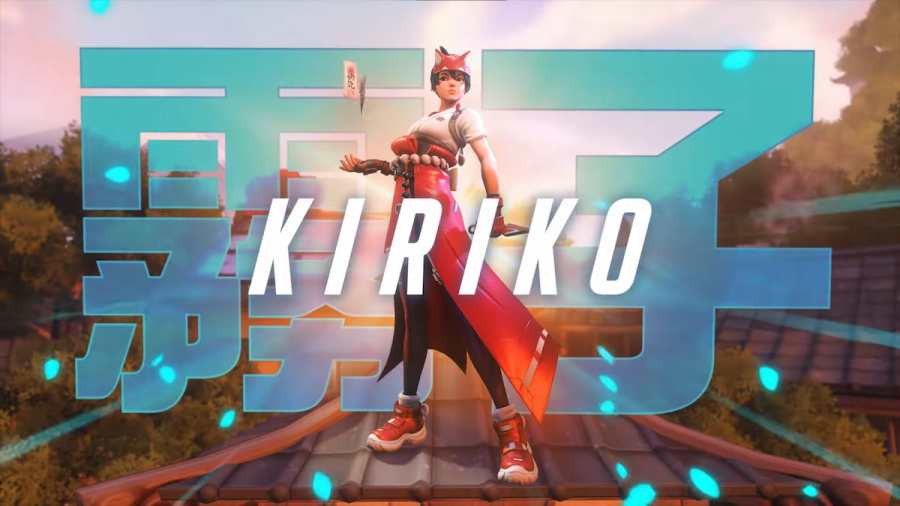 It's practically impossible to mention Overwatch 2 nowadays without hearing about Kiriko. The newest character also appears to be the most broken, performing as a supporter who can stack up as many kills as an average DPS Hero can. What gamers may not realize, though, is that Kiriko has a very high skill ceiling. It takes some incredible aim and good fundamentals with her to perform well.

How can players get the most out of Kiriko?

Unless players are getting headshots, Kiriko won't actually be doing much damage. The tradeoff is her headshot damage multiplier is the highest in the game. This is why it takes a lot of skill to play Kiriko at a high level. Therefore, players should first practice keeping their crosshairs at head level to get easier headshots.

Kiriko is also a decent user of high ground, and it's highly recommended that Kiriko mains looks for any ledges to jump on top off. This will give her a safe perch to aim for heads from. It's also important not to tunnel vision on getting kills, though. Kiriko is still a support and needs to focus on keeping her teammates alive.

Related: Why are characters locked in Overwatch 2? Missing hero fixes

Another thing every Kiriko user should remember is where her team's key members are. She is lucky enough to get a teleport, which allows her to fire kunai from the top of a ledge to heal a teammate within seconds. To fill that role, though, she needs to be aware of what the team is doing.

Say she is paired with a Roadhog who could carry the game. If the Roadhog gets put to sleep by Ana, Kiriko needs to know so that she can teleport and cleanse the Roadhog. The best Kiriko mains are essentially multitasking at all times: keeping an eye on their teammates' health while looking for headshot opportunities.

Want to get better at Overwatch 2? Check out this How to play Sojourn in Overwatch 2 - hero guide here at Pro Game Guides.

How to play Kiriko in Overwatch 2 – Abilities and Tips