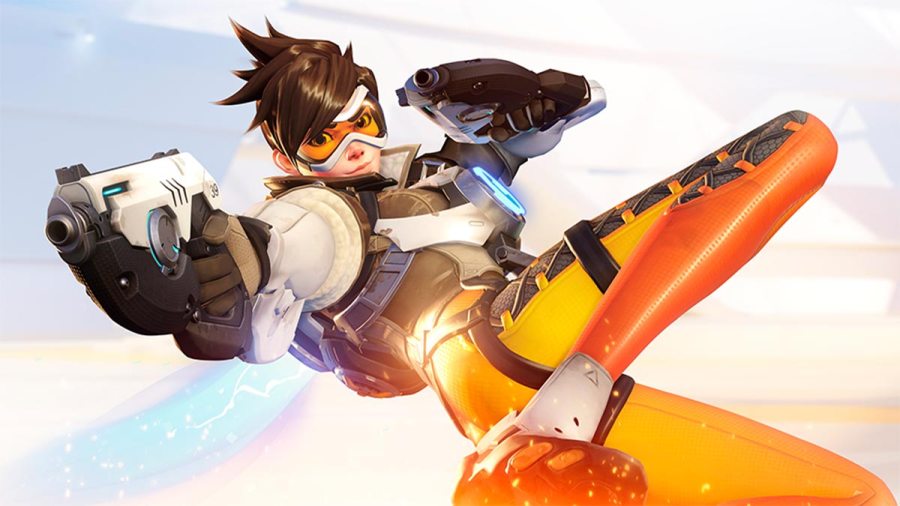 Overwatch 2 has experienced a rocky launch, to the frustration of its players, distributing error codes in multitudes. Whether it's the "Failed to connect to game server" error, or the long queue times, once you finally get into the game, it may seem as if everything has been solved. However, there is an abundant error where almost every hero in your Hero Gallery becomes locked. Here's how to fix this missing hero error.

How do you fix the missing hero error in Overwatch 2?

To fix this error:

Upon launching the game, you may find your list of heroes is restored.

This error generally occurs for Overwatch 1 players who inherited the full list of heroes. This error can be caused by initially switching regions to determine whether queue times are shorter. Although temporarily losing your heroes can be disconcerting, returning to your original region typically fixes the issue.

Are Heroes free to unlock in Overwatch 2?

If you log into Overwatch 2 with the account you used for the first game, all heroes should be unlocked in the Hero Gallery. However, if you are new to Overwatch, you can unlock characters for free by playing matches. According to a news post by Blizzard, new players will unlock the entire hero roster after "approximately 100 matches." Even so, beginner players have access to a small pool of heroes they can play freely in the meantime.

For more Overwatch 2 guides, come check out How To Fix ‘player is in a different version of Overwatch’ error in Overwatch 2 here on Pro Game Guides.

Why are characters locked in Overwatch 2? Missing Hero Fixes