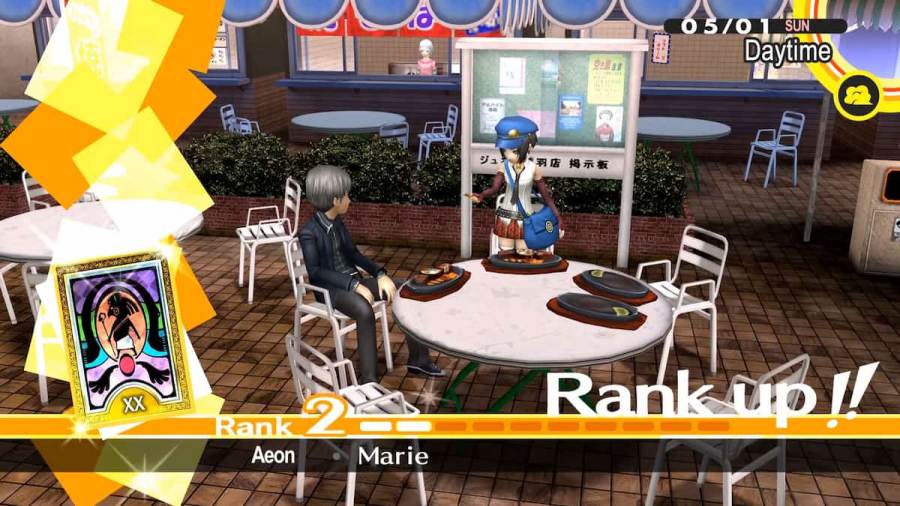 The Persona games have excellent stories. However, re-releases like Persona 4 Golden and Persona 5 Royal have a ton of cutscenes we’ve already seen, making it super tempting to skip them. So, here’s how to do it in Persona 4 Golden.

How to skip dialogue in Persona 4 Golden

The “press twice” option will automatically play the cutscenes at roughly twice the speed. The “Hold” option is better if you don’t want to accidentally miss something. After all, you can let go at any time. However, if you’re looking to auto dialogue for cutscenes instead, what you should be looking at is the game’s auto-advance feature.

What is auto advance?

Auto-advance is a setting in Persona 4 Golden that you can turn on to have the dialogue play on its own. Think of it as watching a cutscene. It’s not used for skipping but to free up your hands to go something else while Yosuke talks in the background. To turn on auto advance, go to Configurations and turn on the Auto-Advance toggle. It’s off by default.

For more help with Persona, take a look at Everything for sale on the Home Shopping Program in Persona 5 Royal and What is the best version of Persona 3 – FES or Portable? here at Pro Game Guides.

How to auto text in Persona 4 Golden