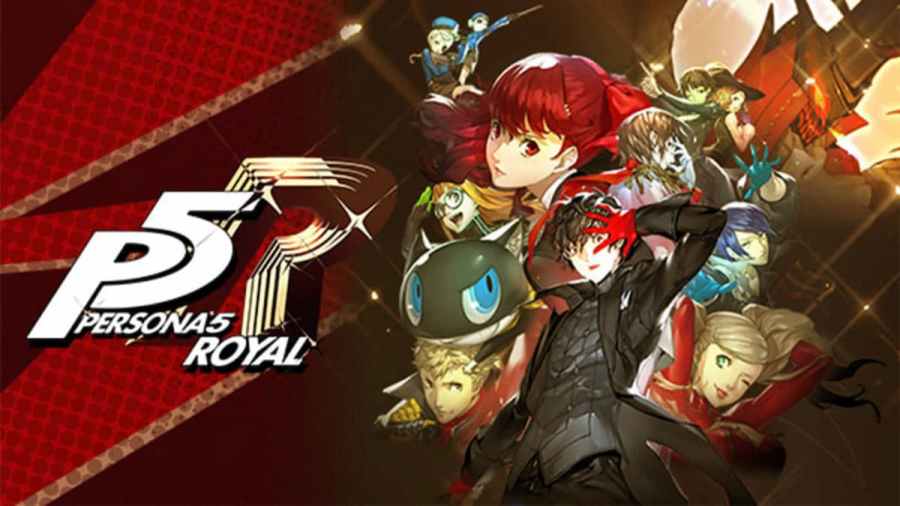 While Persona 5 Royal might have an added name in its title, it is essentially an enhanced version of Persona 5. They are different because Persona 5 Royal has added characters, dungeons, and items for players to encounter.

Differences between Persona 5 and Persona 5 Royal

The two characters added are Kasumi Yoshizawa and Takuto Maruki. The former's story is intertwined with the main character as another student at school and the wielder of the Faith arcana. She is also playable at some points in the game. Takuto's role in the game is a little different. He acts as the new school counselor well as the wielder of the Councillor arcana. The two provide the player with new gameplay experiences and dialogue options that weren't available before.

Beyond those additions, players can also take advantage of the following changes in the Royal version.

One particular change that some fans might be excited to learn is that in Persona 5 Royal, Morgana speaks to you less, regardless of the difficulty. Atlus listened when they heard that fans were all but thrilled at the number of times that Morgana interacts with you throughout battles. Realistically, players can enjoy Persona 5 through the best possible experience available to them in Persona 5 Royal.

Is Persona 5 Royal the same as Persona 5? Differences explained