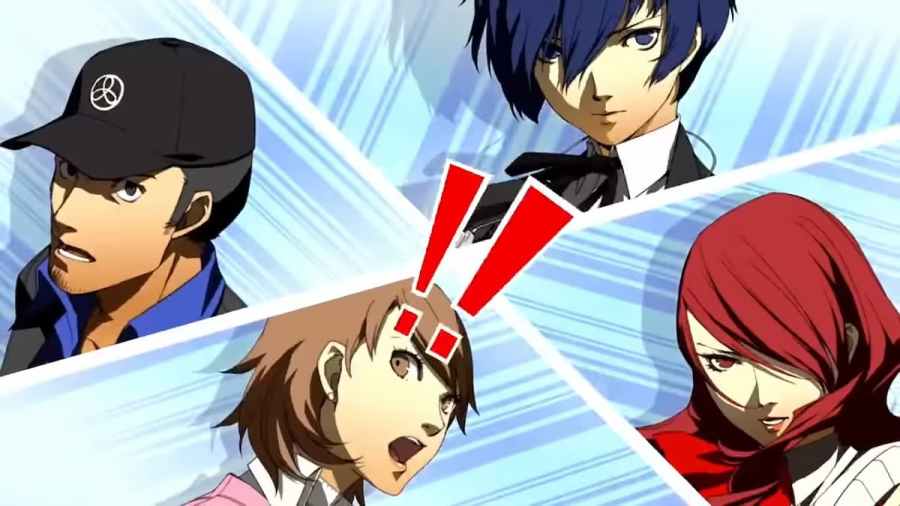 Should I play Persona 3 FES or Persona 3 Portable?

Of the two, Persona 3 FES is the better version from a technical standpoint. Aside from better graphics from it being a console release, it’s also the most complete version of Persona 3 you can play. Meanwhile, Persona 3 Portable was made for the PSP, which had very limited hardware. For instance, it’s mostly point-and-click (except for dungeons) instead of the usual analog exploration game. They also cut out a ton of side events in Persona 3 Portable.

Is Persona 3 Portable still worth playing?

While Persona 3 FES is the game to play for the series, you should definitely pick up Persona 3 Portable if you’re planning to play as a female protagonist. There are a ton of differences between the two routes, including but not limited to the following:

The female protagonist isn’t just a female version of Makoto (the male character). She’s someone unique—especially in personality. Because of this, interactions and most of the dialogue is completely different. For example, While Makoto is aloof, Kotone, the female protagonist, is more playful and outgoing.

In fact, if you want to follow the Persona 3 lore more closely, you can play Persona Q2 for the Nintendo 3DS. Here, Atlus reveals that both the male and female Persona 3 protagonists exist in separate universes.

What is the best version of Persona 3 – FES or Portable?