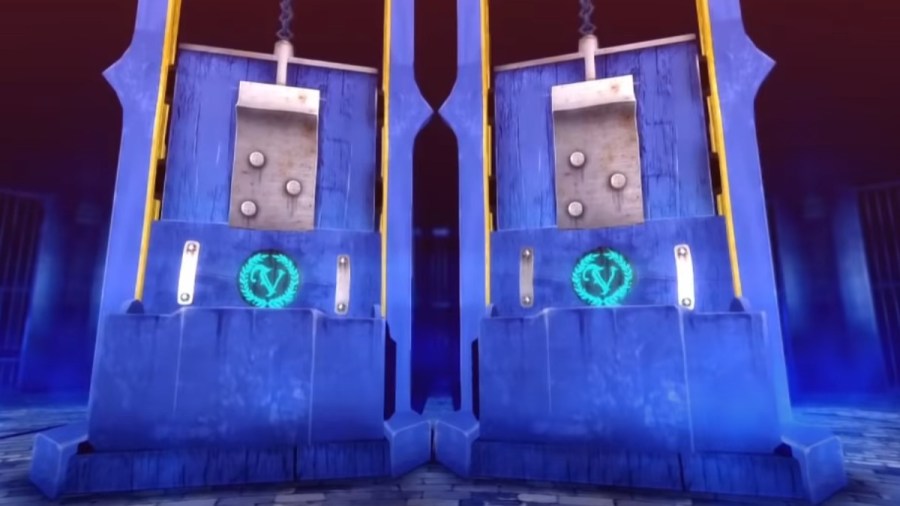 Persona 5 Royal's Confidant System is fairly straightforward, though the warden twins Justine and Caroline break the mold. Starting from 5/18 you can raise their confidant level, the Strength Confidant. You must perform fusions until you create demons with certain move sets. Here's how you can raise your rank to 10 and get the rewards.

Jack Frost is a demon that naturally learns Mabufu at level 12. You can find them in Madarame's Palace. You could also fuse together a Silky and a Berith to obtain Jack Frost.

Fuse Suzaku with Berith, making sure to carry over Suzaku's Frei skill.

Fuse Yaksini with Kelpie. Yaksini should know the counter skill, which you can carry over to Pheonix.

Fuse together Lamia and Silky. Lamia should know the Rakukaja skill, which can be carried over to Setanta.

Related: Where to use the Beefcake Book in Persona 5 Royal

To create Neko Shogun you'll need to perform a triple fusion with Anzu, Kodama, and Sudama. However, make sure to level up Anzu to Level 28 and teach them the Dekaja skill to pass on to Neko Shogun when you complete the Triple Fusion.

Raise a Clotho to level 28 to teach it Tetraja. Then fuse Clotho with the Regent demon, passing on Tetraja to Lacheisis.

Raise Hariti's level to 41 to teach it Samarecarm, then use this Hariti in a triple fusion with Pixie and Pisaca, passing on Samarecarm to the resulting Bugs.

The most complex fusion yet! Raise a Dakini to level 52 to learn High Counter. Fuse that Dakini to Pzuzu and pass on the required skill to Horus. You'll then need to perform a four demon fusion using this Horus with Anubis, Isis, and Thoth. Pass on High Counter to the resulting Seth and you are done.

Reaching higher ranks with the Strength Confidant boosts your capability when fusing demons in the Velvet Room. At Rank One you'll unlock Group Guillotine, a method of fusing three demons at the same time. Lockdown unlocks at Rank Three. This allows you to leave Persona's in the Velvet room with the Warden twins for training. Rank Five unlocks Special Treatment, which allows you to fuse demons that are higher than your main character level, as long as you have the money. At Rank Eight you can unlock Guillotine Booster, a method of fusing four demons at the same time. VIP Treatment unlocks at Rank Ten, significantly decreasing the amount of money needed to fuse demons at a higher level than your player character.