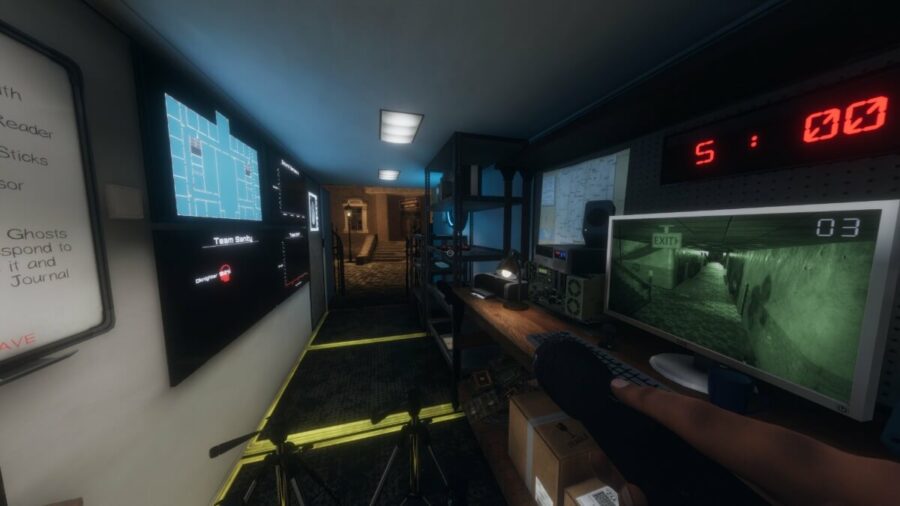 Phasmophobia is a popular ghost-hunting game that is available for purchase on Steam. Given the popularity of ghosts and horror as a genre for video games, many would-be players are wondering if the game is available to be played on their Mac computer. The answer is both good news and bad news.

Because Phasmophobia is currently exclusively designed for Windows PC's, there is no official support for playing the game on Mac computers. However, many Mac users report that it is possible to play if you have the right software installed on your computer. The programs simulate Microsoft Windows program execution on their Mac device, whether it's by booting the operating system alongside iOS, or installing software specifically designed to run programs as Windows does.

Some of the most popular ways for Mac users to play Windows games are by using Parallels or Boot Camp. Boot Camp is a multi-boot utility included with Mac devices that allows you to run both Microsoft Windows and Apple iOS on the same computer. Parallels is a software utility that runs applications on Mac with the same structure that Windows would run it. Between the two, Boot Camp is probably better for players who want to run the game without having to work through potential bugs and troubleshooting for playing a non-Mac game on a Mac device.

If you use the links above, you should be able to run Phasmophobia on your Mac! Happy haunting!

Once you get it running, we also have guides for the game itself! Check out our guide on How to use the Parabolic Microphone in Phasmophobia.

Hardest Maps to play in Phasmophobia