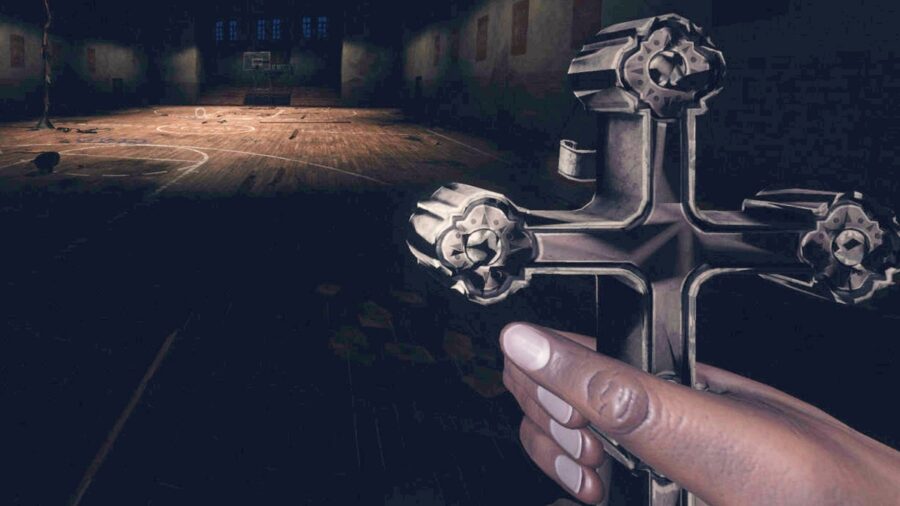 Speaking to the ghost is one of the best parts about Phasmophobia, and of course, people speak a lot when they are terrified. Words flow out of mouths whether they make sense or are complete gibberish, and yet the ghost can hear you. If you so want, there are select keywords that can quickly anger the ghost to show some activity.

Does saying Blood Mary in Phasmophobia anger the ghost? Yes, it does! If you wish to anger the ghost to acquire evidence of what ghost type it is faster, then there are specific voice commands you can use when you're in close proximity to the ghost.

No doubt, everyone who has played Phasmophobia has tried to insult the ghost using the impressive voice chat in the game. Having the ghost reply to you is essential key evidence to figure out what type of ghost is haunting the joint.

You've probably already used a lot of these without knowing, as a plethora of them are just insults, which are primarily used in panic when a ghostie appears right in front of your face. Though one of them is the iconic ghost story Bloody Mary, where you chant Bloody Mary in a mirror while holding a candle, and a ghost will come and kill you.

Luckily, no mirrors have to be in sight when saying these words; the ghost just has to be in close proximity to you to get angry. It's best to do this when you have the location set up for smudge sticks, crucifixes, and everything else in your ghost hunting arsenal. 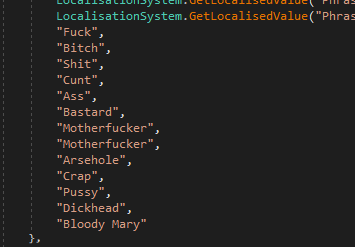 The photo above is the list of phrases that can swiftly anger the entity of death and was found by Steam user puuyo. However, remember these work better than saying the ghost's name, which is impressive. So try and not swear as much as you're playing the game to make yourself feel better in the dark spooky place. Though we all do it, normally while cowering in a bathroom somewhere...

Feel free to test this out, let one person stand in a dark room, cursing the ghost to the high heavens, then the rest of the team watch from the safety of the truck and time how long to takes for the said teammate to die! It's for science!

Keep an eye out on our Phasmophobia roadmap, where we constantly update it with future updates from Kinetic Games. Talking about ghost stories, what do you think about possession?

Can you mod Phasmophobia?