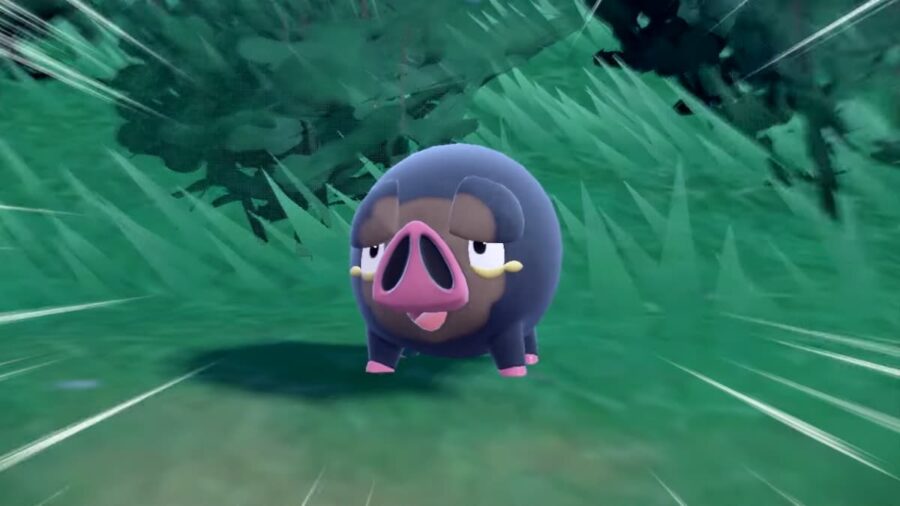 According to leaks, the fan-favorite and internet sensation Lechonk's final evolution will disappoint fans. The pig Pokémon took the internet by storm when it was first revealed, and this news may come as a shock to some fans.

Well-known Pokémon leaker, Centro LEAKS, who stated, "Lechonk's evolution will be female looking but ugly (somethi like Purugly possibly)." If this information is true, fans can expect a very different design than Lechonk initially showed.

Lechonk's design and name instantly scored this Normal-type Pokémon a special place in fans' hearts, but this rumored design change may see the hog Pokémon getting benched. According to the leak, Lechonk will be getting a treatment like Glameow, which saw the promising cat design develop into something less than good.

But with all leaks, this information is merely speculation and must be taken with a grain of salt. It is possible that the leak is incorrect, and Lechonk will grow into a magnificent specimen of a pig, but only time will tell until official information is revealed.

Beloved Lechonk’s final evolution may be disappointing according to leaks