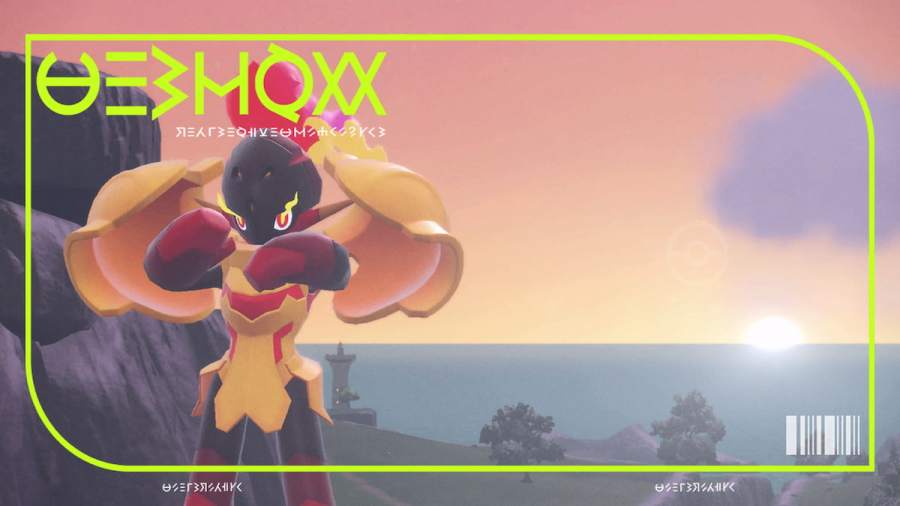 This build focuses on dealing as much damage as possible and triggering its ability, Weak Armor, for the Speed bonus. You'll need to be careful; despite Armarouge's good bulk, it can be taken out. Endure is a good move for this build, as it ensures Armarouge can survive longer and activate its ability. We recommend either the Modest or Timid nature to further increases its Special Attack or Speed.

We like the Fighting Tera type on this, as it will remove its weakness to Ground, Dark, Water, and Ghost, as well as power up Aura Sphere. Use Endure as needed, but focus on dealing damage. The Life Orb held item is a powerful tool for increasing Armarouge's power. Lastly, give Armarouge an EV spread of primarily Special Attack and Speed, or put points into its defensive stats to trigger Weak Armor more.

What are the best counters to Armarouge in Pokémon Scarlet and Violet?

Armarouge is weak to many popular types in Pokémon Scarlet and Violet. This includes Dark, Ground, Ghost, and more. Strong Pokémon of this type, like Tyranitar, Houndoom, and Fluttermane, can be a real pain for Armarouge. If your opponent is playing with one of these Pokémon, be careful when using Armarouge, as they can hard counter it.