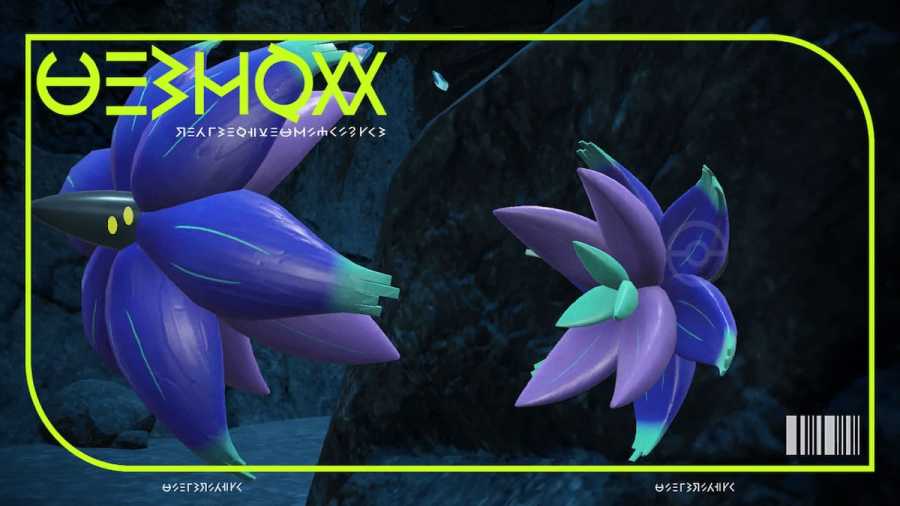 It's not quite often that a Pokémon's ability to set up hazards is their strong suit, but that's exactly the case with Glimmora. This Rock/Poison type doesn't have enough speed to be a sweeper, but it has access to all of the hazards in the game (Toxic Spikes, Spikes, Stealth Rocks). As a result, it joins Great Tusk as the ideal leads in the current Pokémon meta game.

Best moves for Glimmora in Pokémon Scarlet and Violet

Glimmora can afford to only run Stealth Rocks due to its ability: Toxic Debris. If Glimmora gets hit with a physical move, Toxic Debris will cause Toxic Spikes to fall on the ground. Glimmora tends to run Focus Sash so that it would take two physical hits to knock it out, potentially leaving Stealth Rocks and two layers of Toxic Spikes on the opponent's side.

Glimmora also has excellent hazard control with Mortal Spin, a move which poisons the enemy as well as clears the user's side of hazards. This makes other leads have to think twice about how they want to set up hazards. Opponents will usually have to switch out without setting up anything.

Power Gem is a great way to take advantage of Glimmora's high Special Attack (130 at base). A common answer to Glimmora is to switch in Great Tusk, who threatens a KO with Headlong Rush and can Rapid Spin the hazards away. This is why Energy Ball is on the set, to punish incoming Great Tusks.

What are the best counters to Glimmora?

The number one answer to Glimmora is Gholdengo; it resists Poison, resists Rock, is immune to status moves, and Mortal Spin won't work against it. Fast Taunt users like Cyclizar can also be efficient at shutting down Glimmora's toolkit. Other than that, trainers will want to use Special Attackers (Chi Yu, Skeledirge, Volcarona, etc.) to beat Glimmora since they won't activate Toxic Debris.

Best moves for Glimmora in Pokémon Scarlet and Violet