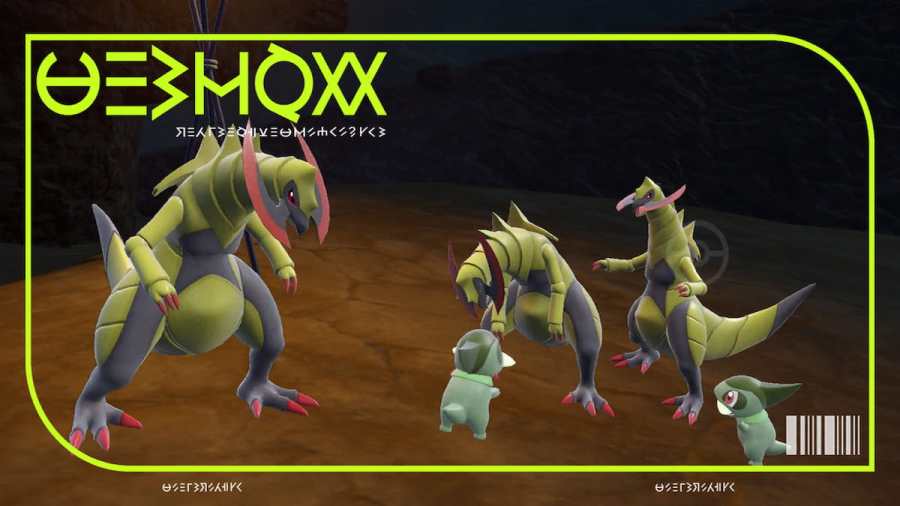 With everything that goes into combat in Pokémon Scarlet and Violet, it can be a difficult task trying to sort out which Natures are most effective. And since there are so many Natures to choose from, it is important to parse which ones are better than others before investing too much time in a Pokémon. For players wanting to keep Axew, Fraxure, and Haxorus at their side until the end, here's which Natures are the best in Pokémon Scarlet and Violet.

What is the best Nature for Axew, Fraxure, & Haxorus in Pokémon Scarlet & Violet

Axew, Fraxure, and Haxorus have fairly great stats for them not being pseudo-legendaries, such as Garchomp. For those wanting to hunt down their best Natures, here are some good options:

Because the final evolution, Haxorous, has mostly Physical Attack moves and already has an extremely high Attack stat, players couldn't go wrong with either the Adamant or Jolly Natures.

Picking a good Nature will require players to take a couple of factors into account. They must look at the Pokémon's base stats and determine which ones would be best to boost and which other ones they could take a hit on.

It's also important to check over the Pokémon's pool of moves to make sure that they can make full use of the Nature. If the monster's stats suggest that it would be best with a Nature that improves Special Attack, but they don't have many or any Special Attack moves at all, this would be a bad choice. For the full list of Natures, take a look at the table below to make your final decision.

Interested in other helpful Pokémon Scarlet and Violet guides and want to read more? Check out Best Nature for Iron Jugulis in Pokémon Scarlet & Violet on Pro Game Guides!