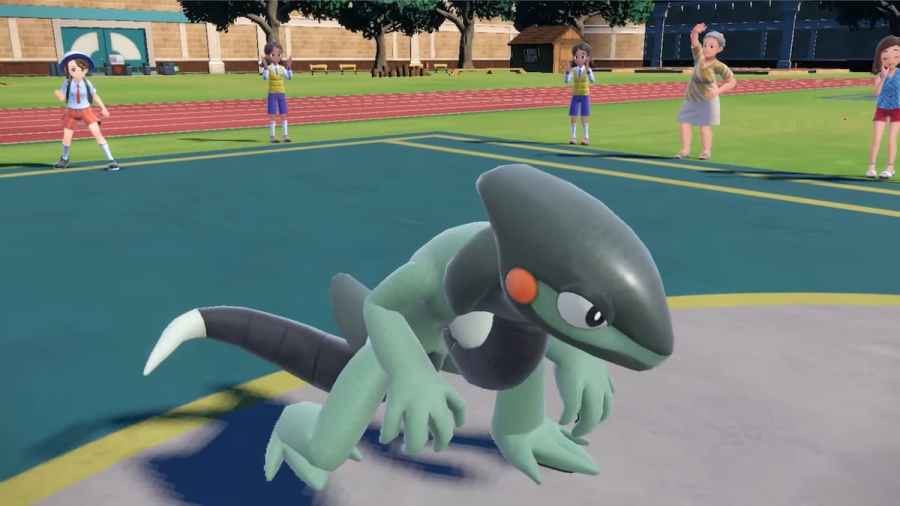 From the moment it was shown off in an early trailer, tons of Pokémon fans have wanted to try out Cyclizar, and with good reason. Cyclizar is one of the fastest Pokémon in the game, as well as being one of only two Dragon and Normal types (Drampa being the other). With a strong Nature, Cyclizar can start punching holes into teams.

What is the best Nature for Cyclizar in Pokémon Scarlet & Violet?

There are a few options that Cyclizar can run in terms of Natures, but the best Nature for it is undoubtedly Adamant. This boosts its Attack while lowering its Special Attack. Adamant Cyclizar can be an amazing Pokémon due to one move: Shift Gear. This move boosts its Speed by two stages and its Attack by one stage.

After a shift gear boost, it's basically guaranteed that nothing will out-speed Cyclizar. The issue then becomes how much Attack power it can generate. At 95 base Attack, it won't be hitting as hard as other threats might be, so Adamant helps it deal more damage.

Related: Best Nature for Pawmi, Pawmo and Pawmot in Pokemon Scarlet and Violet

The key to choosing a good Nature is maximizing a Pokémon's strengths while minimizing its weaknesses. When selecting a Nature, a trainer should ask themselves, "What is X Pokémon's job?" This will help narrow down what stats work best for it and what Natures to pick.

It also helps to consider what sort of competition the Pokémon will be going up against. This is why investing in something like Speed doesn't always work out unless that Pokémon can specifically out-speed certain threats. A Pokémon like Bisharp, for example, won't out-speed most of the faster threats, so it's best with Adamant.