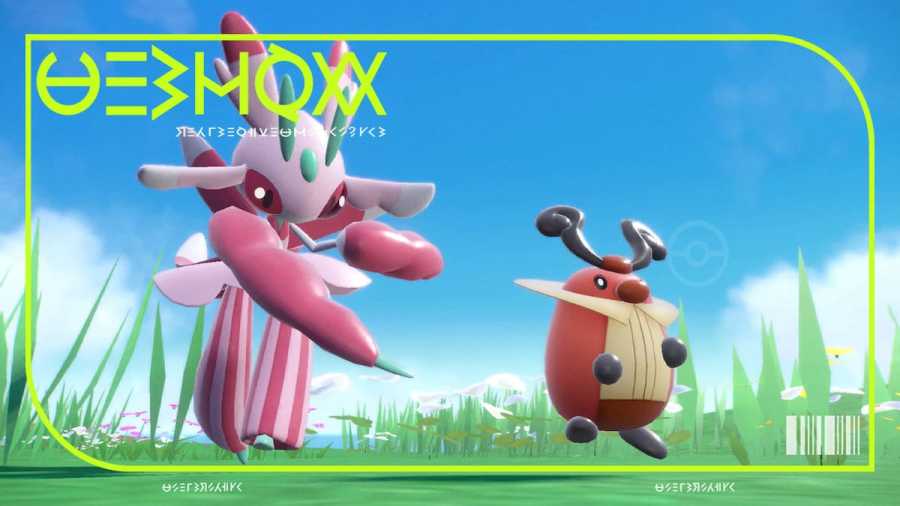 Pokémon Scarlet and Violet offer plenty of new and old Pokémon to catch and add to a team. Before heading straight off to battle, players want to ensure that their Pokémon are ready for the fight. One way to boost a monster's combat effectiveness is to pick one with the right Nature. This guide helps decide which Natures are best for Fomantis and Lurantis in Pokémon Scarlet and Violet.

Fomantis and Lurantis may not seem like they would do much damage in a battle, but they are pretty capable attackers with these Natures:

These Pokémon have pretty average stats across the board, though their Physical Attack shines a bit above the others. Since their move pool is also full of Physical Attacks, choosing the Adamant or Brave Natures would allow them to take full advantage of their arsenal.

Players can find the best Nature for their Pokémon in a couple of different ways. The smartest place to start is with the Pokémon’s move pool and base stats. The base stats of a Pokémon should always be improved with a Nature. The best Natures will increase the strongest stats while lowering the worst ones.

The second thing players want to pay close attention to is a Pokémon’s move pool. When making this decision, the move pool is just as important as base stats. A Pokémon that uses mostly Physical Attacks, like Salamence, should have a Nature that complements it by increasing its base Attack stat, not lowering it. The same is true for Special Attack users.

Interested in other helpful Pokémon Scarlet and Violet guides and want to read more? Check out Best Nature for Sinistea & Polteageist in Pokémon Scarlet & Violet on Pro Game Guides!