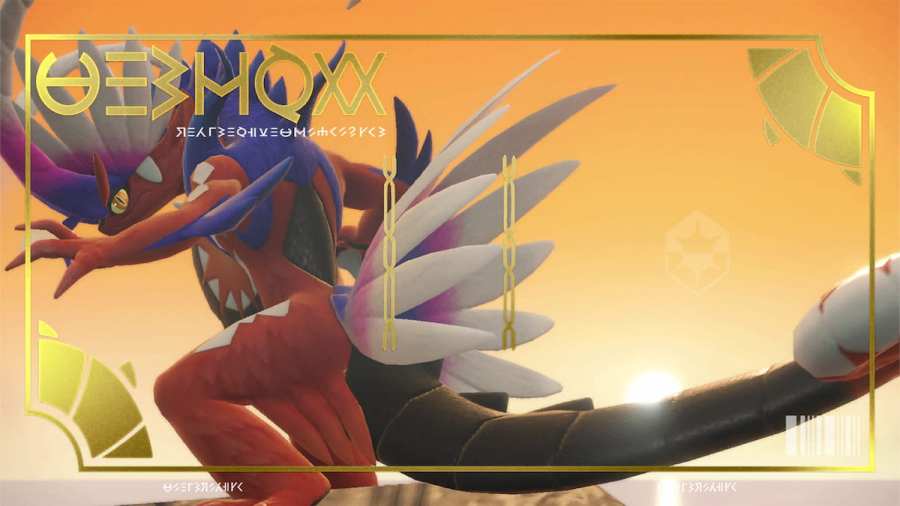 Choosing a Nature can be tough, especially for powerful Pokémon like Pokémon Scarlet's Koraidon. This choice can be made easier in a few ways, but with so many options, it can be difficult to narrow down the best one. This guide will help people find the best Nature for Koraidon in Pokémon Scarlet and Violet.

What is the best Nature for Koraidon in Pokémon Scarlet & Violet

The best Natures for Koraidon are Lonely and Adamant. This is because Koraidon comes with a powerful Attack stat and a fantastic move pool of Physical moves that players can take advantage of. These two Natures will boost Koraidon's attack potential even further.

The best way to choose a Nature is to look at a Pokémon's move set and base stats and choose Natures that complement these well. This isn't always foolproof, as things like playstyle and Abilities should be taken into account as well, but this is a good first step.

A Pokémon's Nature should reflect the moves that they have available. If a Pokémon primarily relies on Physical Attacks, then the Nature should increase the Attack stat. If this doesn't help narrow down the options, players can take a look at the Pokémon's base stats. The best Natures will often increase the stronger stats and decrease the lower ones.

Interested in other helpful Pokémon Scarlet and Violet guides and want to read more? Check out Best Nature for Scream Tail in Pokémon Scarlet & Violet on Pro Game Guides!