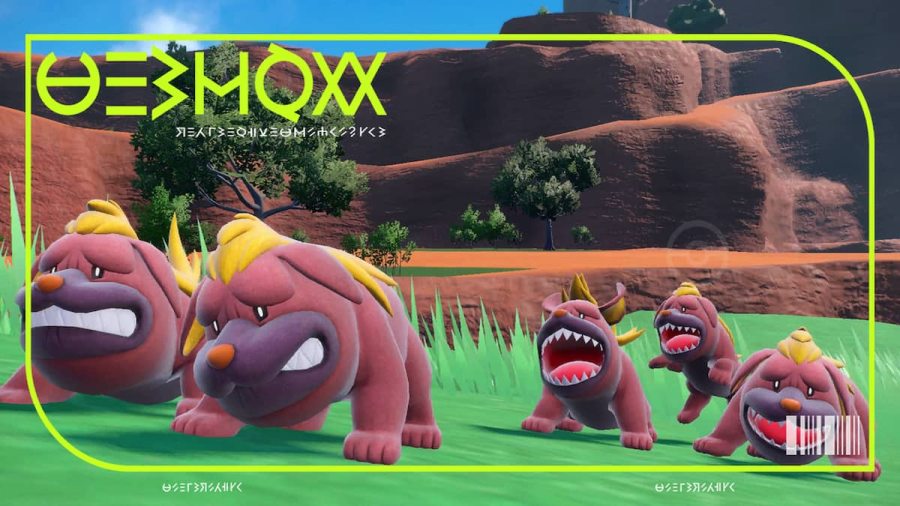 In the Pokémon franchise, Natures play a big role, especially for competitive players. Having the best Nature on a Pokémon means it will perform better in battle and can be used to the best of its ability. Choosing the best Nature can be tough, however, due to the large number of possibilities that players have. This guide will help players pick the best Nature for their Maschiff and Mabosstiff in Pokémon Scarlet and Violet.

Since both of these Pokémon, and especially Mabosstiff, have great Attack stats, like the surprisingly strong Squawkabilly, it is a good idea to use Natures like Adamant and Naughty to increase this stat while only decreasing less useful stats for these Pokémon in battle.

It can be difficult to decide the best Nature for your Pokémon in Scarlet and Violet. Generally, the safest way to choose a Nature is by looking at a Pokémon's base stats and finding a Nature that increases the strongest among those while decreasing the weakest ones. This isn't always the case, and players should choose Natures based on how they play the game. Players that focus on physical Attacks wouldn't benefit as much from Natures that increase Special Attacks. The chart below can be used to help further decide on which Natures are best.

Best Nature for Maschiff and Mabosstiff in Pokémon Scarlet & Violet