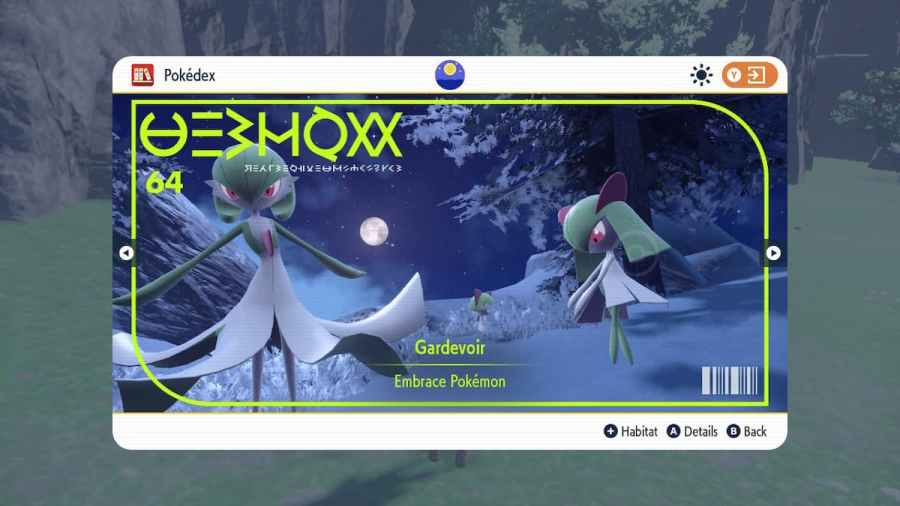 What is the best Nature for Ralts, Kirlia, and Gardevoir in Pokémon Scarlet & Violet?

Ralts, Kirlia, and Gardevoir are primarily special attackers, as Gardevoir's highest stat is Special Attack. It has decent Speed and a high Special Defense with the rest of its stats being slightly below average. As a result, you will want to focus on increasing its Special Attack or Speed, though we lean more toward the Modest nature, which powers up Gardevoir's Special Attack.

Related: Where to catch Iron Valiant in Pokémon Scarlet & Violet

When choosing the best nature for a Pokémon, you should consider their highest and lowest stats, as well as their move pool. Typically, you want to pick a nature that increases its best stats while lowering its weakest stats. Ralts, Kirlia, and Gardevoir excel at Special Attack and Special Defense, but you will want to focus on Special Attack or Speed to increase their combat effectiveness.