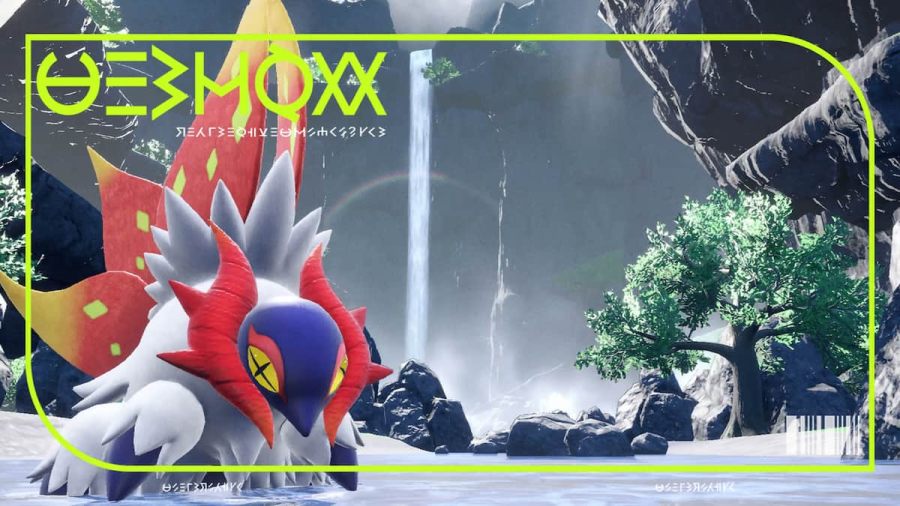 Choosing a Nature for a Pokémon can be tricky, but it is essential for players that want to make the best competitive team they can. There are a ton of options for Natures and not all of them work with every Pokémon. This guide can help players find the best Nature for Slither Wing in Pokémon Scarlet and Violet.

The best Natures for Slither Wing in Pokémon Scarlet and Violet are Lonely and Adamant. This is because the Pokémon has a great Attack stat and a move pool full of powerful Physical Attacks, which means increasing the Attack stat will make the Pokémon a beast on the battlefield.

Players should look at a few different things when choosing a Nature for a Pokémon. The Pokémon's move pool and base stats can give the best idea for which Natures will work for the given Pokémon. A Pokémon's Nature should go hand in hand with its moves. If a Pokémon has only Special Attacks, then players would obviously only want to choose Natures that increase the Special Attack stat.

This doesn't always work though, because some Pokémon have a good mix of both Physical and Special attacks. In this instance, players should take a look at the base stats. A good Nature will usually raise the strongest stats of a Pokémon, while lowering the worst.

Interested in other helpful Pokémon Scarlet and Violet guides and want to read more? Check out Best Nature for Scream Tail in Pokémon Scarlet & Violet on Pro Game Guides!