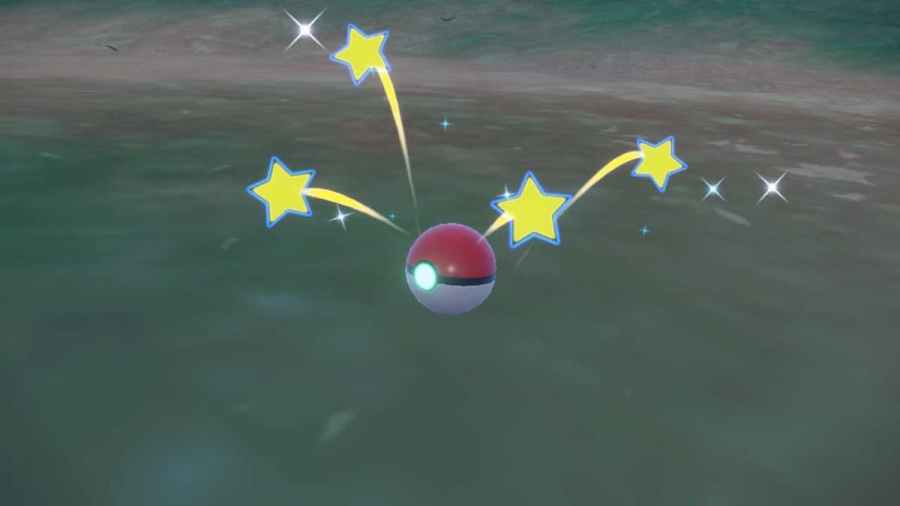 Completing the Pokédex in Pokémon Scarlet & Violet is frequently a main goal for Pokémon trainers. It rewards you with things like the shiny charm, as well as the personal satisfaction of knowing that you've caught them all. Catching all those Pokémon won't come easy however, particularly due to rarer Pokémon. If you want to give yourself an advantage, you can use certain Pokémon with access to specific moves that increase your odds of catching them all.

Here are three Pokémon that you can get early in the game who significantly help when trying to catch new Pokémon in Pokémon Scarlet & Violet.

Pawmi is easily found on Poco Path, and it is valuable for two moves that it learns quickly, Thunderwave and Nuzzle. Thunderwave will not cause damage to an opposing Pokémon, but is likely to Paralyze its target. Paralysis is a status effect that will make a Pokémon easier to catch, and it will not slowly damage an enemy Pokémon, like Poisoning or Burning. Nuzzle will also Paralyze its target and this move has a 100 point accuracy to boot, but it does do slight 20 point damage as well, so be careful not to accidently KO a Pokémon you'd like to catch instead.

Hoppip is an older Pokémon, but it remains quite valuable for filling out your Pokédex. This is due to its access to three moves that can cause a variety of status effects: Poison Powder, Stun Spore, and Sleep Powder. It's also a faster but generally weaker Pokémon, so your odds of accidently KO'ing a potential catch are lessened. You can easily find Hoppip along Poco Path when you first start the game.

Related: How Heavy Balls work and where to get them in Pokémon Scarlet & Violet

While Ralts can be harder to find, it can be found early on in the game. Its fully evolved forms are dangerous fan favorites. It also has access to the move Hypnosis early on. This move puts an enemy Pokémon to sleep, making them much easier to catch. If you want an even easier Pokémon to find, Igglybuff is also around this area and can put enemy Pokémon to sleep with the move Sing.