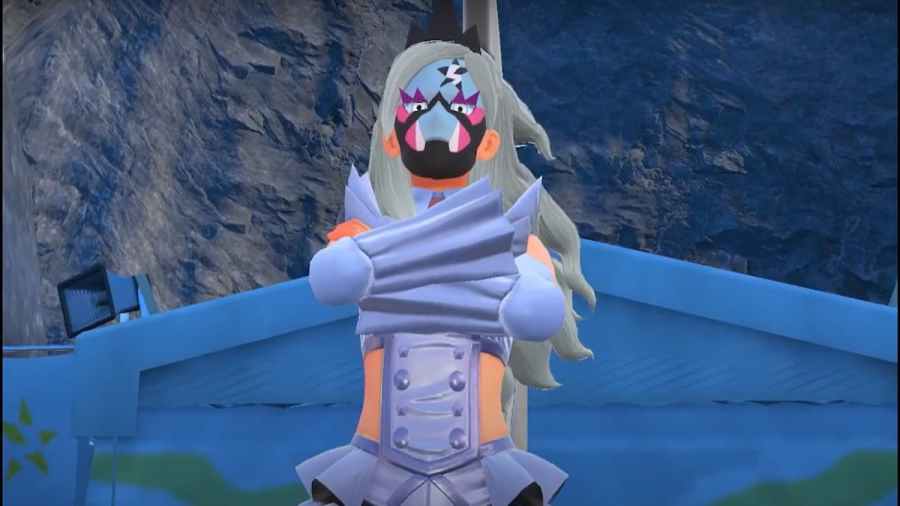 Eri is the last of the five Team Star bosses that trainers get to face in Pokémon Scarlet & Violet. She's also a very tough boss to beat, considering her team is fairly well made. Eri will have a plan for every super effective weakness that the Fighting-type has, so definitely don't expect to simply bring a strong counter and call it a day. Trainers will need to have a solid game plan for any hopes of beating Eri.

Since this crew uses Fighting-types, trainers will want to single out three types of Pokémon to use here: Psychic, Fairy, and Flying. This crew fight will take a bit longer since the crew doesn't send out 3 Pokémon all the time. Sometimes, trainers will have to send out a Pokémon just to take out two of Team Star's, which makes the entire process longer.

Here is a breakdown of Eri's team:

With this being the case, trainers will likely have to use a combination of Pokémon to defeat Eri. The best place to start would be a strong Flying-type, since they can beat Toxicroak, Passimian and Revavroom. Corviknight, Hawlucha and Noivern would be excellent options for this role. Talonflame should also receive consideration since it would also beat Lucario with a Flare Blitz.

Otherwise, players will need a check for Lucario and Annihilape. Fire-types can blaze straight through Lucario, with the exceptions being Skeledirge, Armarouge and Ceruledge (they all die to a Dark Pulse). Strong alternatives would be Arcanine, Flareon or Volcarona.

Finally, if trainers want a super quick way to beat Eri, Dragon Dance Dragonite can sweep through this entire team. Set up in front of the Toxicroak, and none of Eri's team members will be able to take a Dragon Claw except for Lucario (which gets blown up by Earthquake instead).