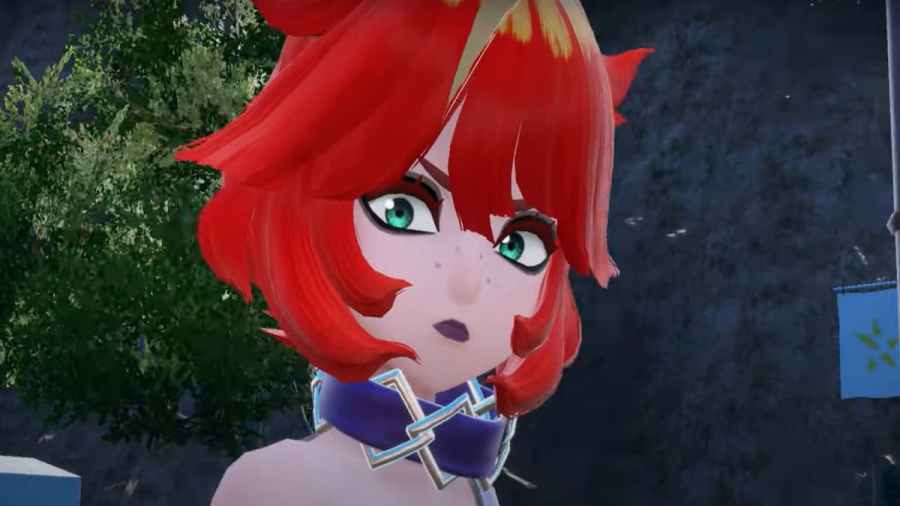 Mela runs the Team Star crew that is dedicated to Fire Pokémon. This should be good news for many Pokémon Scarlet & Violet players, since there are loads of early Rock-types and Water-types that can be used to stomp through the Fire Crew. Mela certainly isn't a slouch, but the right combination of Pokémon can really trivialize this battle.

How to defeat Team Star Crew in Pokémon Scarlet & Violet

Trainers can only use their lead three Pokémon to use against the Team Star Crew. Basically, all they do is fight the player with hoards of Growlith, Houndoom, Charcadet, and the like. A good option to use in this part of the battle is Nacil, which players can get as early as South Province, Area Three.

Other than that, the early areas of the game have loads of Water-types to choose from. Trainers can easily catch Azurill, Psyduck, Magikarp, Buizel, and similar options before facing off against Mela and the Fire Squad.

Related: How to find Bronzor in Pokémon Scarlet & Violet

Mela only uses two Pokémon: Torkoal and Revavroom (the latter of which isn't even a Fire-type). Water-types don't actually work as well here for this reason: Torkoal has the Drought ability, which sets up Sun and weakens Water-type attacks.

Instead, players will want to use a strong Ground-type for this battle. This is because it's unaffected by Sun, and Revavroom is a Steel/Poison-type (so, Ground moves deal double super effective damage). Trainers should have access to Diglett, Paldean Wooper, Mudbray, and other Ground-types that have great matchups in this battle.

One cheesy way to fly through this battle is to use Charcadet. This Pokémon has the Flash Fire ability, which leaves it immune to Fire attacks. Revavroom can only use Swift to damage Charcadet, so it will be free to wear it down with Ember.