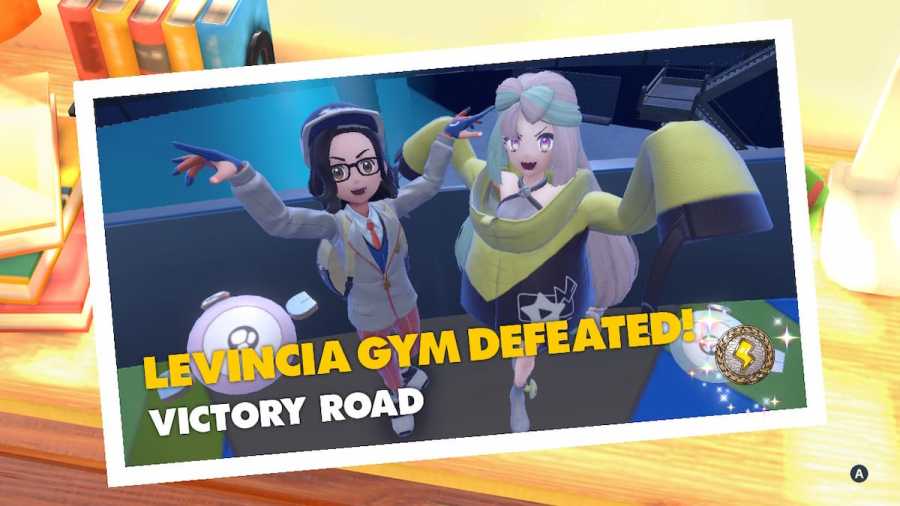 The Electric Gym Leader of Pokémon Scarlet and Violet, Iono, is the Gym Leader of Levincia. She is recommended to take on as the third Gym in players' Victory Road storyline around level 24. She has four Pokémon in total and requires a Gym Test with some battling before facing her. Electric Types only have one weakness, but they have little resistances as well, making many Pokémon viable to take on the Gym. This is how to beat Iono in Pokémon Scarlet and Violet.

Pokémon Scarlet and Violet's Electric Gym Leader is the third stop in most players' Victory Road journey after the Grass Gym. Iono the streamer uses four Pokémon in total, with three of them at level 23, and her ace at level 24. Electric Type Pokémon only have one weakness, Ground Type attacks, but only two of her Pokémon can be hit by Ground Type moves. Before getting to the fight, there are lots of Ground Type Pokémon that can aid in the fight nearby, such as Diglett and Silicobra, but as long as trainers bring a Pokémon that isn't weak to Electric Types, they won't have much issue.

Related: How to beat Klawf the Stony Cliff Titan in Pokémon Scarlet & Violet

With Pokémon of around the same level, players should be careful of Bellibolt, as its Ability Electromorphosis will increase its Electric Type moves after being hit. The Luxio can also be a detriment to physical attackers as its Ability Intimidate will decrease the Attack of any Pokémon it is sent out against by one stage. Both Wattrel and Mismagius cannot be hit by Ground Type attacks and require that players use any moves that aren't resisted. Avoiding the use of Electric, Flying, and Steel moves, players can hit these Pokémon with anything else they have.

For help on the next recommended Gym, check out How to beat Gym Leader Kofu in Pokémon Scarlet & Violet on Pro Game Guides.

How to beat Gym Leader Iono in Pokémon Scarlet & Violet