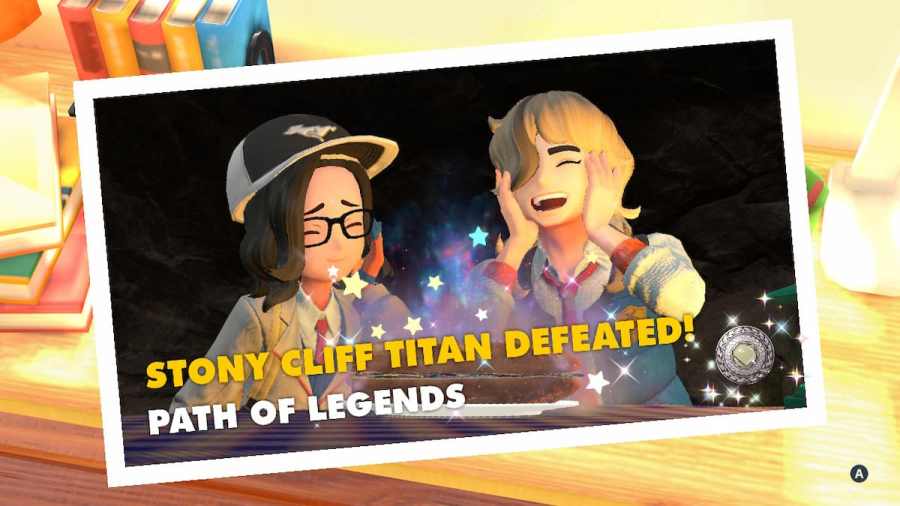 The giant Klawf in Pokémon Scarlet and Violet can be tackled at any time but is recommended to be the first step in the Path of Legends storyline. Facing the Titan can be difficult if players come unprepared, as Titan battles function similarly to Totem battles from Pokémon Sun and Moon. To get through the fight, players should do their best to know the weaknesses of Klawfs and use Pokémon that can resist its moves while dealing super effective damage. This is everything players need to know about how to beat Klawf in Pokémon Scarlet and Violet.

Fighting the Stony Cliff Titan is the first recommended step for the Path of Legends storyline of Pokémon Scarlet and Violet. When encountering this Pokémon, players should try to be roughly above level 15 as Klawf can deal quite a lot of damage to anything below. To prepare for the fight, players should bring a Pokémon that won't be hit for super effective damage by Klawf's moves and return the moves with super effective damage. A strong Grass or Water Type is more than enough to take out the Titan, with Wiglett or Floatzel being good choices.

Klawf's moveset includes all Physically damaging moves, making Pokémon with a high Defense very valuable in the fight. It will have a Normal, Fighting, and Rock Type move and is weak to Fighting, Ground, Steel, Water, and Grass Type attacks. It has the Ability Anger Shell, increasing Klawf's Attack, Special Attack, and Speed while lowering its Defense and Special Defense when it reaches below 50% HP. Before the fight is over, Klawf will regain its HP and a second fight will occur with Arven joining the player with a level 16 Shellder. If players are struggling, they may find the use of X Items to help, particularly, X Defense.

For information on the next recommended Titan, check out How to beat Bombirdier the Open Sky Titan in Pokémon Scarlet & Violet on Pro Game Guides.