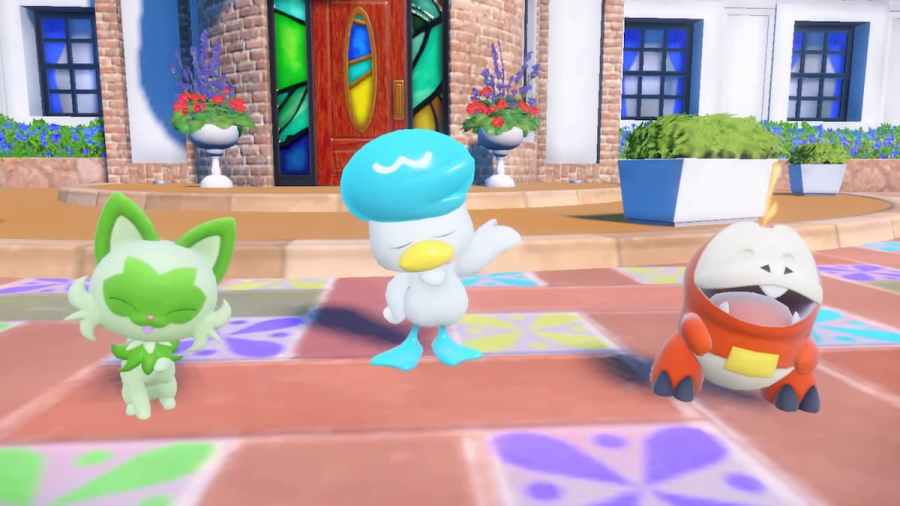 If you’re having trouble picking your starter in Pokémon Scarlet & Violet, then look no further than this fancy little duck. It’s hard not to love that updo, and you can clearly see how much of its personality shines through at the flap of its tiny wings. Quaxly won’t stay small forever, so if you're wondering whether it will stay a duck, here’s a quick guide to satiate your curiosity.

What does Quaxly evolve into in Pokémon Scarlet & Violet

Quaxly evolves into Quaquaval at level 36. Quaquaval is a Water/Fighting-type Pokémon with the greatest peacock strut you’ll ever see. In terms of use and movesets, however, it’s arguably close to generation three’s Blaziken but with less focus on Speed.

Quaquaval has a ton of weaknesses but also a ton of types it’s super effective against. When crafting your moveset, ensure as much type coverage as possible. The greatest part about Quaquaval is that it naturally learns two of the best competitive moves in Pokémon: Close Combat and Air Slash.

Aqua Step is this Pokemon's unique move, which deals same-type attack bonus (STAB) damage but gives Quaquaval an extra boost in Speed. Ice Spinner will help it defeat Grass Pokémon, which it’s weak to. The best Natures Quaquaval can get are Jolly and Adamant, depending on the type of build you want to give it.

Of course, you don’t have to be limited to the moves we’ve suggested above. Quaquaval has a pretty big pool of moves and TMs it can learn!