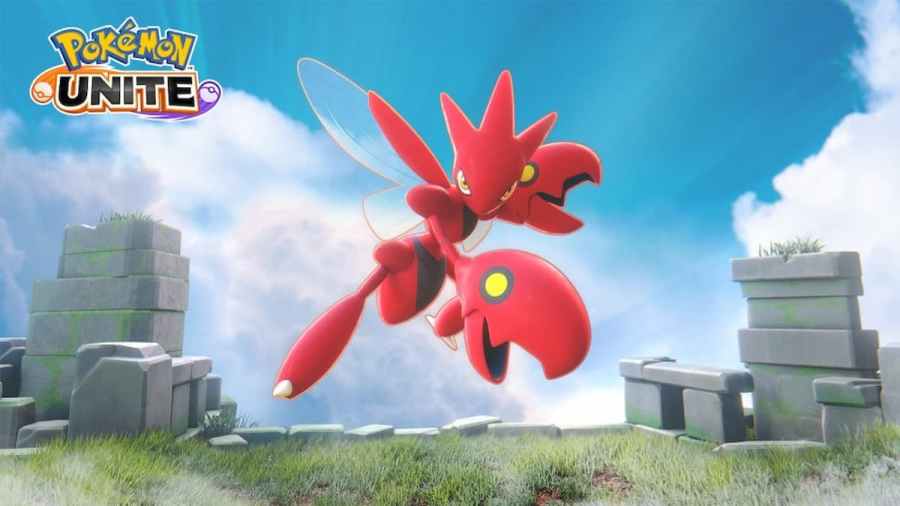 Scizor has been a unique addition to this Pokémon Unite. It is the only Pokémon that can choose not to evolve: it can stay as Scyther or evolve into Scizor at level 5. Despite being an All-Rounder, Scizor can certainly be taken into the jungle and end the game with many KOs.

Which moves should Pokémon Unite players use on Scizor?

Figuring out which moves to use on Scizor is simple, as one decision is already made for it. At level 5, Scyther needs to learn Bullet Punch to evolve into Scizor. If Scyther learns Dual Wingbeat instead, it will remain as Scyther.

Bullet Punch is very important for Scizor's performance anyways, though. Since the move also heals, it gives Scizor a decent amount of longevity in fights. It should outlast most squishies in the game with Bullet Punch.

Scizor users should pair Bullet Punch with Swords Dance, as the two moves synergize nicely. Aside from the Attack buff, Swords Dance will also trigger an area of effect attack if Scizor hits an enemy eight times. Since Bullet Punch is a multi-hit move, it has a much better shot at reaching that 8-hit threshold.

As for items, it depends on whether or not the user wants to stack. If yes, then an Attack Weight is necessary, along with a Muscle Band for damage output and likely a Focus Band to keep it alive. Otherwise, Attack Weight can be replaced with Scope Lens or Razor Fang.

Scizor also really benefits from using a Full Heal as a battle item. This Pokémon wants to be in the middle of fights, so the worst thing that could happen to it is getting put to sleep or falling victim to other crowd control. Full Heal will allow Scizor to shake all of that off (and it's also nice to stop Gengar in its tracks completely).