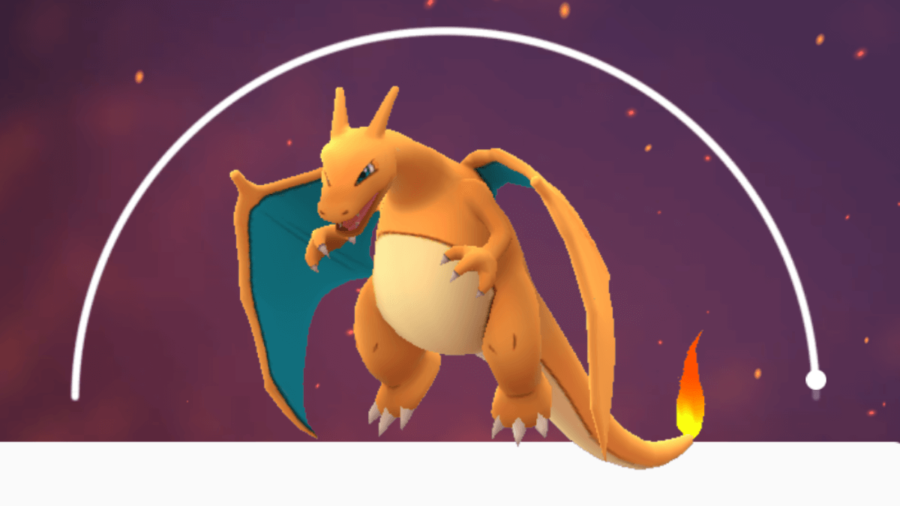 Charizard is regarded as one of the strongest Pokémon in the original lineup and is still considered as such today. Veteran Pokémon fans remember him in the anime as the first Pokémon Ash had a problem controlling because his power level was beyond Ash's trainer level. If this isn't a hint as to how strong it can be, there isn't much that would convince you. In this guide, we're going over the best moves and basic stats for this fire-breathing Pokémon.

The best movesets for Charizard sometimes depend on the technique you use as a player and the Pokémon the opponent is using. However, in this guide, we will cover the top-ranking movesets based on their average stats for damage and success.

Before we list the movesets, we're going to cover a few basic stats about Charizard, so you can adequately prepare your playstyle and pick the appropriate movesets.

The remaining movesets are the top 10 movesets for Charizard, ranked by DPS (damage per second).

Similar to Pokémon, attacks have a type (i.e., Fighting, Fairy, Psychic, etc.). In the list below, we list the attack type of every attack mentioned in the movesets for Charizard above. Use this list to determine the best moves against the Pokémon your Charizard is fighting.

With these lists, you'll know when to use Charizard and how to use him most effectively. Good luck battling!

Need help beating Team Rocket's Sierra? We've found his best Counters. Check out our guide on the How to Beat Sierra in Pokémon Go!