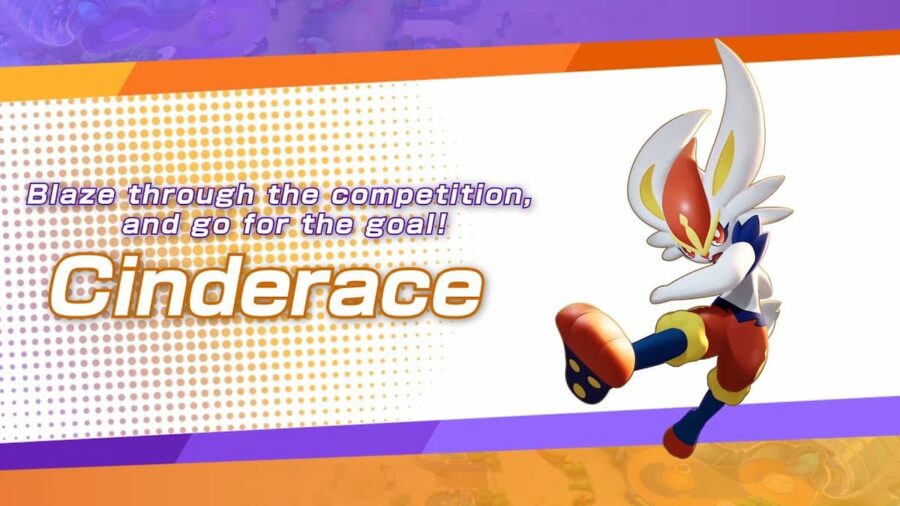 Cinderace is a ranged attacker that moves quickly and can inflict massive damage. Most of Cinderace's moves work in tandem with one another by either buffing, reducing cooldowns, or healing while attacking. Below is a list of items and abilities that will create the best build when playing Cinderace.