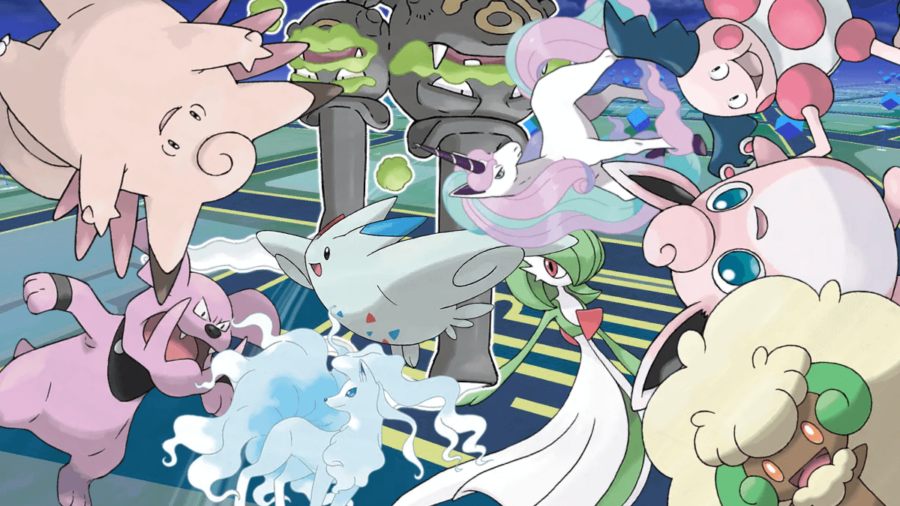 Pokémon Go is gaining popularity again, and it's causing everyone to start investigating what type of Pokémon they should catch, train, and use in raids/battles. In this guide, we're looking at Fairy Pokémon! We're going to give you some quick stats about the type and the Pokémon to make sure you know what to look for and how to win.

Before we begin, we want to cover a few important things when reading over this list. Everything in the list below affects how we rank the best Pokémon, so you'll want to glance over it at least once.

If you have one of the Fairy Pokémon listed above, we suggest looking for raids and battles! Remember: with Fairy Pokémon, you want to avoid fighting their counters, primarily Steel Pokémon. Check back for updates every season!

Want to see the best of some other types? Check out our guides for the Best Flying Type Pokémon and Best Poison Type Pokemon!

How to Get Sylveon in Pokémon Go

Sylveon and Yveltal are Coming to Pokémon Go: Everything We Know about the Luminous Legends Y Event