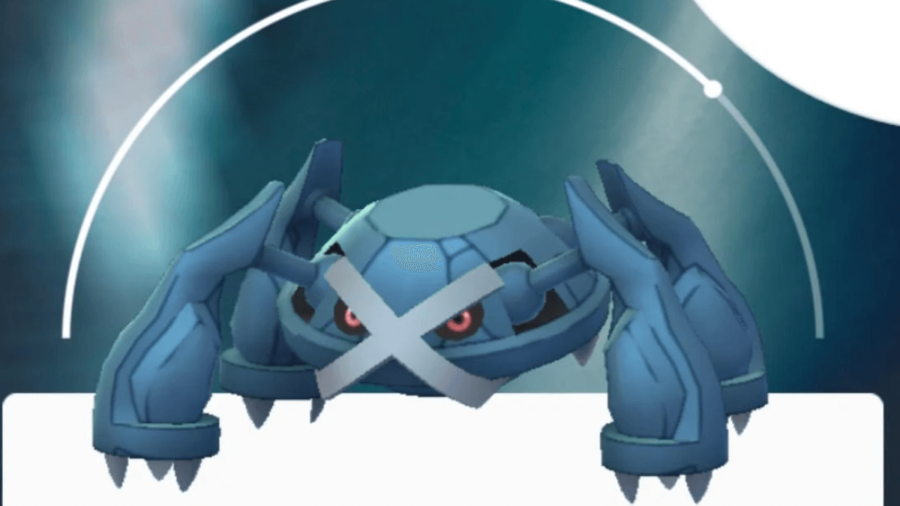 You might know Metagross by its layman's name: steel-crab-thing. This Pokémon has a perpetually crabby attitude on its face (due to the metal X making it look angry), and brings that attitude to the battlefield in Pokémon Go. While certainly not the toughest, it is a heavy-hitter compared to other easily-accessible Pokémon. In this guide, we're going to go over its best moves and basic stats.

The best movesets for Metagross sometimes depend on the technique you use as a player and the Pokémon the opponent is using. However, in this guide, we will cover the top-ranking movesets based on their average stats for damage and success.

Before we list the movesets, we're going to cover a few basic stats about Metagross, so you can adequately prepare your playstyle and pick the appropriate movesets.

The remaining movesets are the top eight movesets for Metagross, ranked by DPS (damage per second).

Similar to Pokémon, attacks have a type (i.e., Fighting, Fairy, Psychic, etc.). In the list below, we list the attack type of every attack mentioned in the movesets for Metagross above. Use this list to determine the best moves against the Pokémon your Metagross is fighting.

With these lists, you'll know when to use Metagross and how to use him most effectively. Good luck battling!

Want to know the strongest moveset for other Pokemon? Check out our guides for Slaking and Dialga!

Pokemon Go Eevee Evolution Name Trick: How to get all Eeveelutions