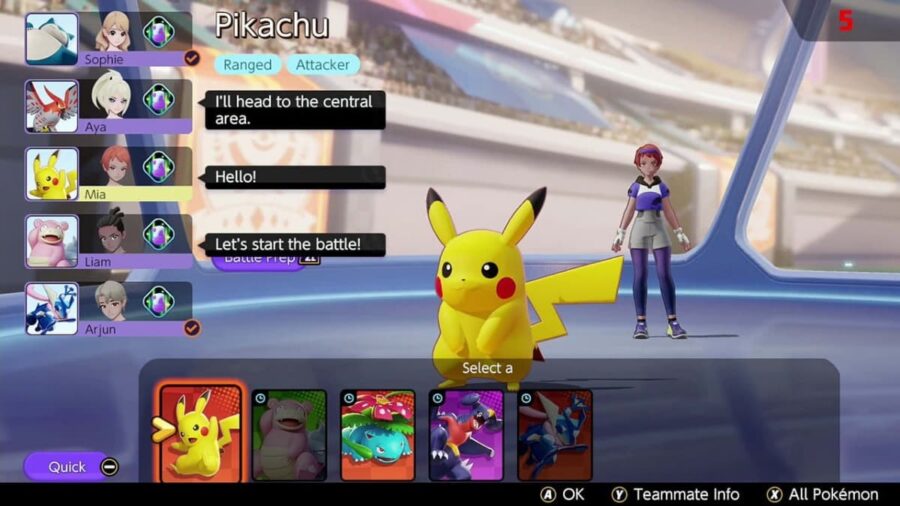 Pokémon Unite has brought the Pokémon franchise into the Multiplayer Online Battle Arena, or MOBA space. Fans have been building their Pokémon to be the best with a series of passive buffs known as Held Items. But what held Items are best for Pikachu, the series mascot?

The following items are excellent choices when selecting Held Items for Pikachu in Pokémon Unite. Leveling up these items will increase their effectiveness in battle further, but be advised that the upgrades will cost more Item Enhancers with each successive upgrade.

Related: How to add friends in Pokémon Unite