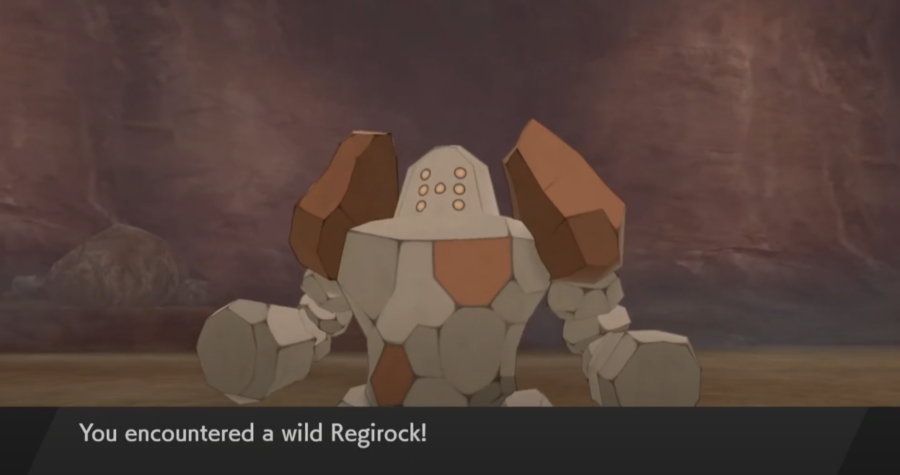 The Crown Tundra's freezing region has been released; it's time for adventurers to explore the snowy caves and capture all of the Legendaries, both new and old, the new expansion provides. The Pokémon has declared that all Legendaries from all versions are capturable in this new area, all of them. Plus, they've added an additional 5 more to the game! We hope you have your Pokéballs ready (well, Ultraballs preferably) to capture all of these Pokémon!

How to find a never-changing stone

To find Regirock, you will need to go to the Giant's Bed Region, but it's more or less closer to the east area of the Giant's Foot. Once the tomb is found, have your first Pokémon hold the Everstone and then interact with the entrance; press through the dialogue, and you'll have access to the inside of the tomb. Once inside all you need to do is walk over the circles that are on the ground. Each time you step on one it will light up, and all of them need to be lit to activate the statue. Once it has lit up, just interact with it and you will battle Regirock! 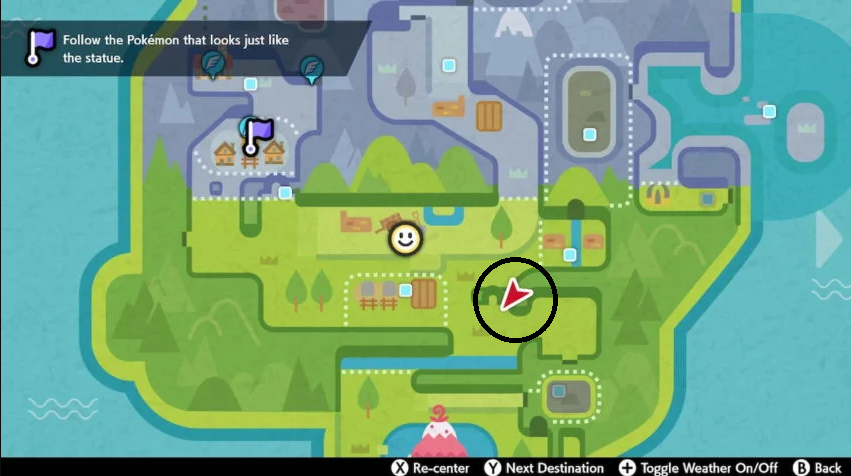 No doubt, you already have an Everstone in your bag, but just in case you don't head to Turffield and as soon as you make it there, head right from the Pokemon Centre and down towards the stadium on the left. Before you reach it, there’ll be a fork on the left with a set of mossy stones - the Everstone can be found here.

There is a small puzzle you must solve. It's incredibly easy. There will be circles on the floor, just step on each of the circles, and they should light up and do this quickly. In doing this correctly, the statue in this room should light up, and a message saying "something in the air has changed" will appear. Walk up to the statue and interact with it, and you'' enter into a fight with the legendary level 70 rock-type Regirock!