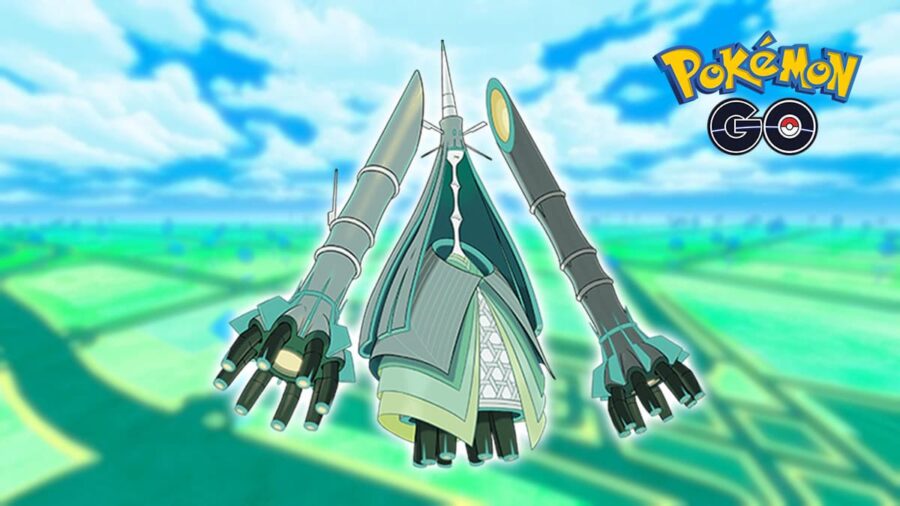 Niantic has been adding Ultra Beasts into Pokémon GO for a while, trickling them across multiple events. Nihilego was the first to join Pokémon GO's roster, with others following shortly after during the Pokémon GO Fest 2022 celebrations. The latest Ultra Beast additions are Celesteela and Kartana. Celesteela is only available in the southern hemisphere, while Kartana is exclusive to the northern hemisphere.

How do you catch Celesteela in Pokémon GO?

Celesteela, like its Ultra Beast counterpart Kartana, is available in Five-Star Raids in Pokémon GO. This is the only way players can get their hands on Celesteela at the time of writing. This Pokémon can be extremely tough to take down, and players should enter the Raid battle with a group of trainers and use a Celesteela Raid Guide to ensure success. Celesteela is a Steel and Flying-type Pokémon, which means it is weak to Electric and Fire-type attacks. This can be used to the player's benefit in battle, as Fire and Electric-type Pokémon can deal massive damage to this Beast in battle.

Can Celesteela be Shiny in Pokémon GO?

Unfortunately, Celesteela cannot currently be shiny in Pokémon GO. Like the other Ultra Beasts that have been added recently, Celesteela's shiny form is not in the game yet, though this will likely change in the future. Celesteela's shiny form will likely debut during a future event or celebration in the mobile Pokémon game, so players should keep their eyes peeled for more information in the coming weeks.

How to catch Celesteela in Pokémon GO