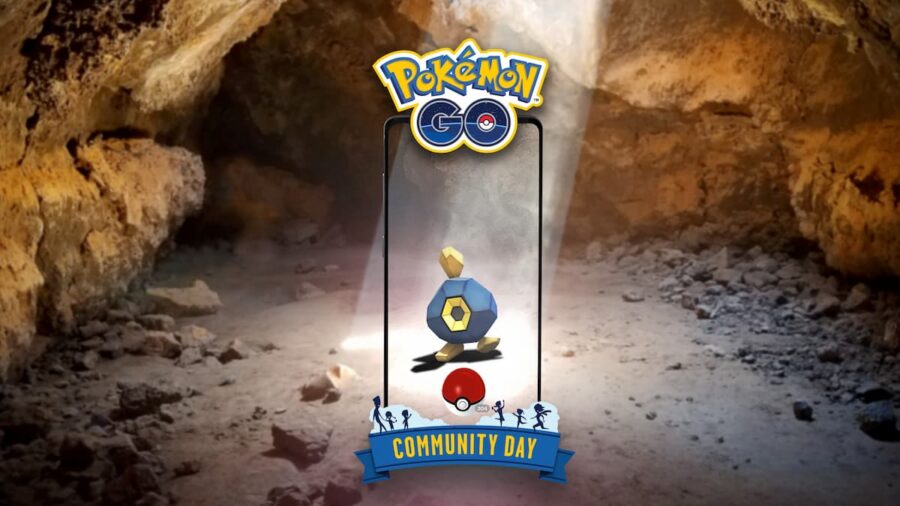 Shiny Pokémon are highly sought after in Pokémon GO. There is no better time to get your hands on them than during a Community Day event. Niantic announced the featured Pokémon for September 2022's Community Day. Roggenrola will be available in the wild, with its shiny spawn rate drastically increasing. The event will take place on September 18, 2022, from 2pm to 5pm local time.

Roggenrola is the featured Pokémon for September 2022's Community Day event. This Pokémon's shiny form is pretty similar to its normal color so it can be easy to miss, but its evolution, Gigalith, makes a huge change in its color palette. Gigalith's shiny changes from having red gems to having blue gems, making a striking color swap.

If players evolve Roggenrola into its final evolution, Gigalith, during the event, it will learn the exclusive move Meteor Beam. This is an extremely powerful charge attack and trainers shouldn't miss the opportunity to get ahold of it.