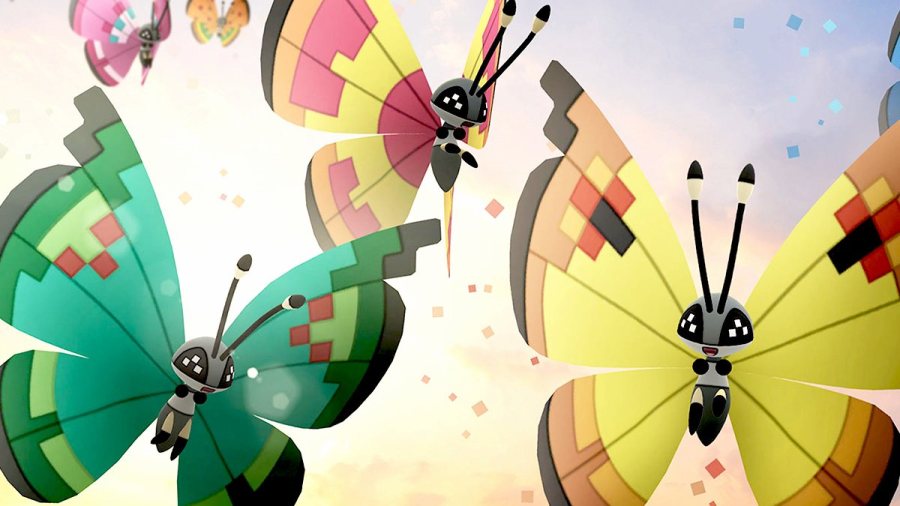 Vivillon finally made its Pokémon GO debut during the game's Postcard Book update. However, to catch the Kalos Bug-type, you will need to use a special regional mechanic to find it. Here is everything you need to know to get Scatterbug, and evolve it into the multi-patterned Kalos butterfly.

How do you get Scatterbug in Pokémon GO?

Scatterbug can be encountered in Pokémon GO after you have pinned a friends Postcard from a different region. As you pin more postcards from a specific continent, you will earn points towards the specific Scatterbug region medal you are leveling up. Once enough points have been earned, you will then have a chance to encounter the Scatterbug in the game's overworld map. Because postcards are received from gifts, the best way to find Scatterbug is to use Pokémon GO friend codes. The more friends that you have added to your account, the quicker you will be able to gain enough points in a specific Scatterbug region to earn its medal. Below are the full steps that need to be completed in order to find the Kalos bug-type.

Related: How to catch Zorua in Pokémon GO

What are the Scatterbug regions in Pokémon GO?

Scatterbug has a total of 18 patterns in Pokémon GO. Each of these patterns are tied to a specific region around the world. Just like the mainline games, the unique Vivillon designs are based on their habitat. So, for instance, a Scatterbug that is found near large bodies of water is going to have the Ocean pattern. Below is the full list of every Scatterbug region in Pokémon GO and the pattern that is associated with each location.

How to evolve Scatterbug into Vivillon in Pokémon GO?

Scatterbug evolves into Spewpa with 25 candy. You will be able to obtain candies by making the Bug-type your buddy while walking around the map, or by catching additional Scatterbug. Lastly, Spewpa evolves into Vivillon after using 100 candy. With the Kalos butterfly being tied to the friends list feature, the quickest way to evolve it at this time is to keep pinning as many postcards as you can. The more region medals you complete, the more Scatterbug candy you will be able to obtain.

Want to learn more about Pokémon GO? If so, check out the How to catch XXS and XXL Pokémon in Pokémon GO on Pro Game Guides.

How to catch Scatterbug in Pokémon GO