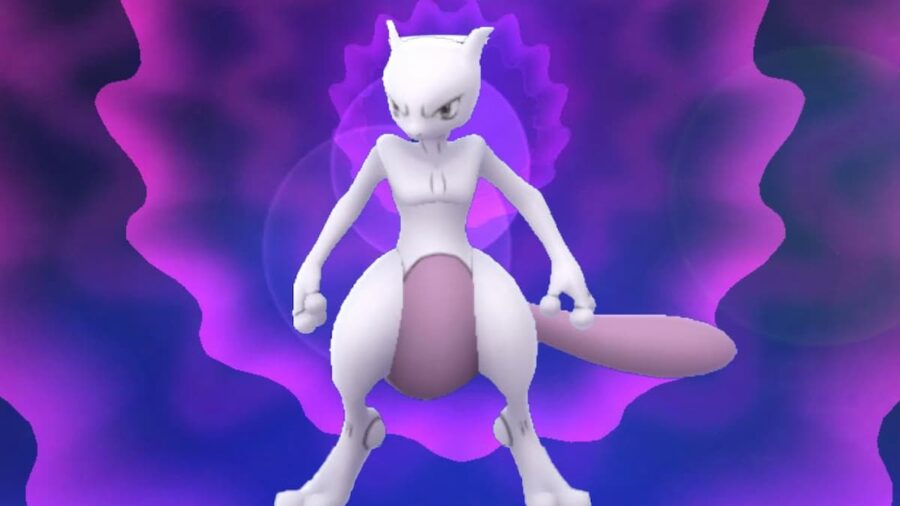 Pokémon Go features hundreds of Pokémon for players to catch and collect, though some are only obtainable in specific ways. Players can find them in the Wild, hatch them in Eggs, fight and catch them in Raid Battles, and encounter them in Research Tasks. One fan-favorite Pokémon of the franchise is Mewtwo, a Psychic-type Legendary Pokémon that appeared in the first Generation.

Where to get Mewtwo in Pokémon Go

When Mewtwo is available to catch, it is normally only featured in Five-Star Raids. This is not the case currently, though, as Mewtwo is not a part of any current happenings.

Battle in a Five-Star Raid

When the Pokémon becomes available to catch again, it is likely that it will return as Five-Star Raids. Players should gather their friends to help since this Pokémon will not be easy to take down without several other trainers. After fighting Mewtwo in a Raid Battle, players will have the opportunity to catch it using a limited number of Premier Balls.

Trade with a friend

The only way to obtain Mewtwo currently is by trading the Pokémon with a friend. Players will need to first add someone as a friend and be in close proximity to them. Keep in mind that you must have enough Stardust before trading. This amount can be lowered if trainers have a high friendship level with one another and lowered again if Mewtwo has already been obtained before.

At the time of writing, Mewtwo is not available to obtain in Pokémon Go. This is unless players have a friend kind enough to trade the Pokémon with them. Otherwise, keep an eye out for new events that may ring in Mewtwo's return to the game.

Interested in reading more about Pokémon Go? Check out Oranguru will soon be making its Pokémon Go debut during Sustainability Week on Pro Game Guides!

How to get Mewtwo in Pokémon GO