In the run-up to Pokémon Sword and Shield’s worldwide release on the 15th, we’re providing a crash course in the iconic gaming franchise’s history. This article focuses on what’s often called the “main series” – the core RPGs centered around catching, battling, evolving, and trading Pokémon – in the order they were released internationally, and we’ll be looking at how the essential elements behind a Pokémon game have developed over time.

Every Pokémon game has brought something new to the table - this usually includes new areas to explore as well as new Pokémon and human characters, but also can mean entirely new mechanics which can bring major upgrades to gameplay. We've compiled a quick rundown of every entry in the main series, and included some notes on how each one builds upon Pokémon's core player experience. 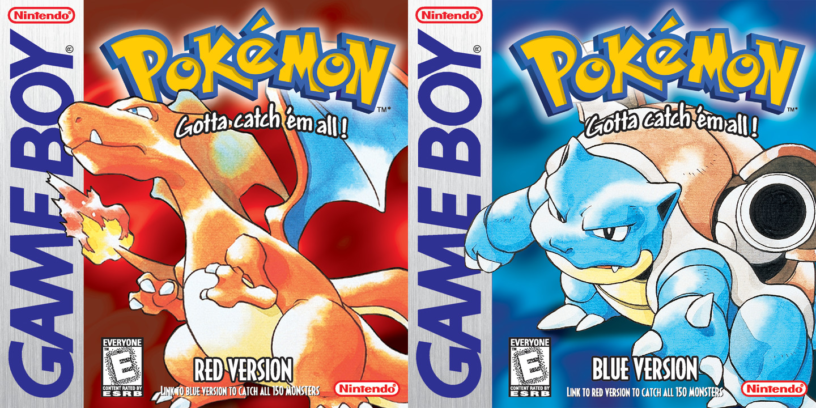 The first entries in the Pokémon franchise introduced many features now considered series staples; the player starts the game as a budding Trainer, builds a team by battling and capturing wild Pokémon, and eventually takes on the Pokémon League. 24 years later, this process remains at the core of Pokémon’s formula, and with good reason! This "if it ain't broke, don't fix it" approach has helped to keep the series consistent over time, and lets each iteration develop on a familiar template.

Yellow stayed close to the formula of the originals, while taking cues from the success of the anime and particularly the breakout appeal of Pikachu. 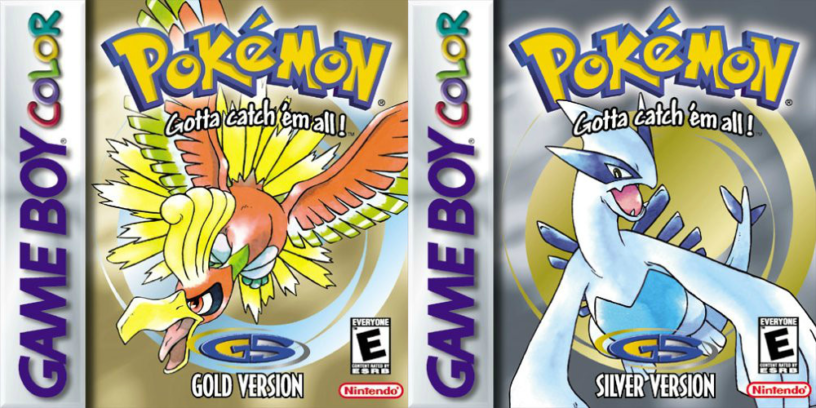 Unlike many of the later core titles, these acted as a semi-sequel to the games that came before them: despite featuring different protagonists to the original games, Gold and Silver followed up on many of Red and Blue’s remaining plot threads, and included the world of the original games as a post-game area. They also established greater mechanical depth, expanding on the gameplay of the originals.

This special edition of the Generation II games developed the plot of Gold and Silver further, while adding extra post-game content. 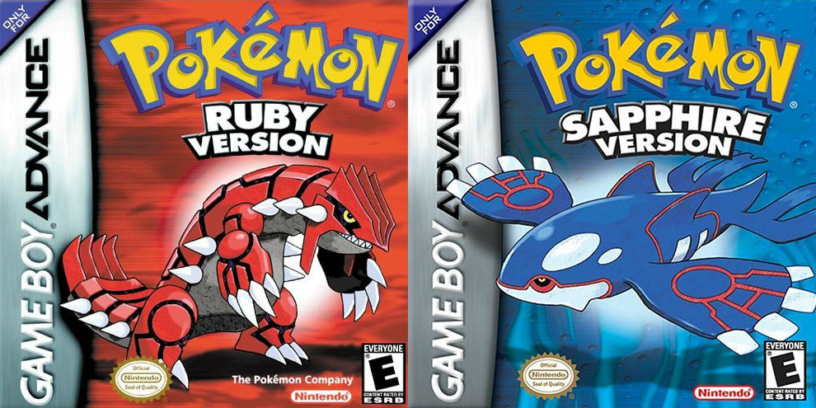 Despite their lack of backwards compatibility, these third-generation games added a great deal of depth to the battle system. Ruby and Sapphire also added several activities beyond the typical battle experience, such as Pokémon Contests. 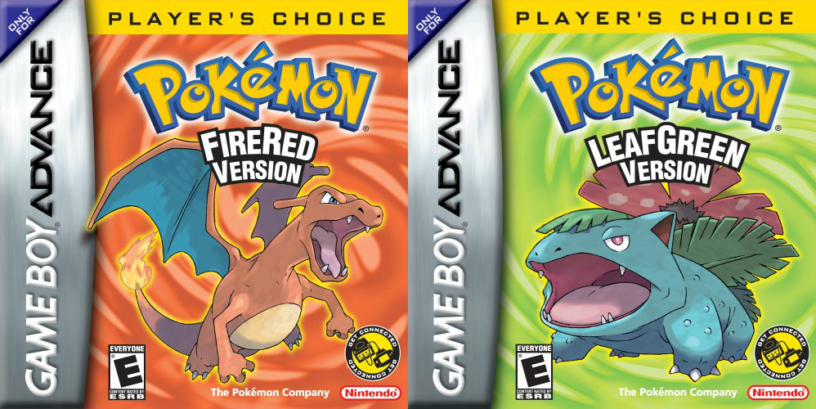 Emerald combined the best of both Ruby and Sapphire, along with gameplay improvements and new features in a similar vein to Yellow and Crystal.

Generation IV came with a range of changes using the new capabilities of the Nintendo DS; this included a greater focus on multiplayer elements, including the ability to trade Pokémon via the internet. The addition of wireless functionality also helped these games to expand on features introduced in Generation III, such as Pokémon Contests and Secret Bases.

Another special edition, this game combined elements of Diamond and Pearl, continuing to build on their improved multiplayer experience.

Remakes of Generation II’s Gold and Silver (while also including elements of Crystal), these games included many unique features, including new ways to interact with Pokémon throughout the adventure. While some of these elements were dropped in later games, they would return many years down the line in GO and Let’s Go.

Generation 5 continued to add new multiplayer features making use of the DS’s wireless functions; these included the C-Gear, Entralink, and Dream World. It also featured an entirely new set of Pokémon, rather than using a mix of old and new characters as previous generations had done. With Black and White, the series also began to increase its focus on plot and characterization.

The first direct sequel games in the main series, these followed on from the plots of Black and White while greatly expanding the amount of post-game content. Many of the features introduced in these games, while well received, did not carry over into later games.

With the 6th generation, Pokémon finally made the leap to 3D. X and Y introduced a wide range of new features, helped along by the greatly improved graphics of the 3DS.

The long-awaited remakes of Ruby and Sapphire adapted many of X and Y’s new features for Generation III’s locales, while also establishing the “multiverse” in which the Pokémon games take place.

Generation VII broke away from several of the typical Pokémon conventions, such as the traditional “Pokémon Gym” formula. These were replaced with more varied “trial” challenges, and the associated Hidden Machines were removed in favor of rideable Pokémon.

Rather than a single “director’s cut” as in previous generations, Sun and Moon were given “retellings” in the form of these two games. Being the last handheld Pokémon games, these were designed to be a celebration of the franchise, and feature many characters and legendary Pokémon from each of the previous games. 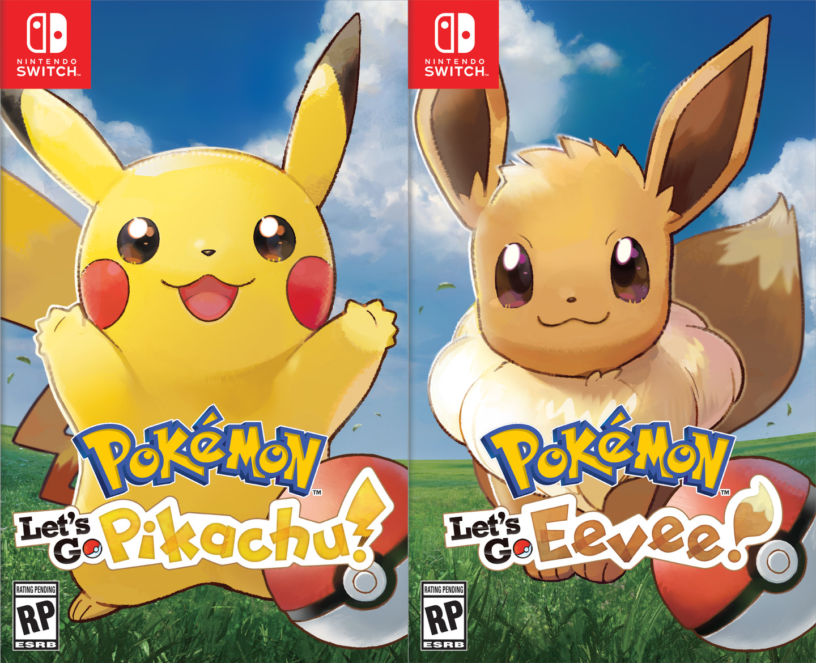 Combining elements of Red and Blue, Yellow, and GO, these were the first Pokémon RPGs on the Nintendo Switch. These games featured a simplified battle and capture system to make them more accessible to new players, and mainly based their wild encounters on those of Pokémon GO. Several elements from HeartGold and SoulSilver, such as “following Pokémon”, finally made their return in these installments. 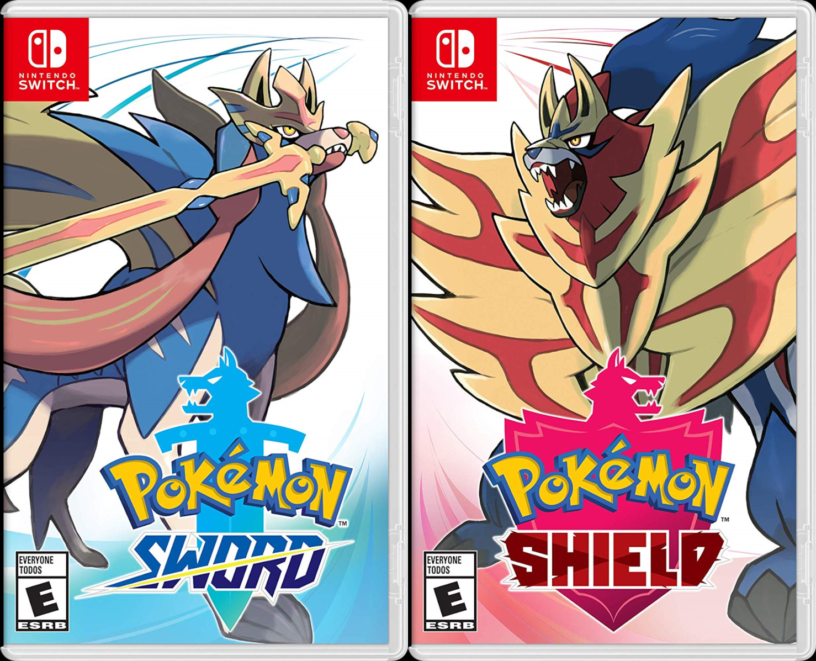 These titles will be the first games of Generation VIII, which is in turn the first generation to debut on the Nintendo Switch. This change in hardware has allowed for huge graphical overhauls, as well as more open-world exploration. Sword and Shield will see the return of several classic Pokémon mechanics not included in Let’s Go (such as the wild battle system seen in previous titles) as well as some features left out of Sun and Moon (including the Gym Leader challenge). However, these games (like Let’s Go) won’t be including every Pokémon from previous generations. While there’s plenty we still don’t know, with the Pokémon Company having been unusually secretive about these entries, several of Sword and Shield's new features have already been revealed in trailers.

All in all, Sword and Shield seem set to introduce and develop a range of elements that’ll build on previous trends in Pokémon game design; hardware improvements are once again allowing for better graphics and more immersive worlds, while the multiplayer experience is set to be more exciting than ever. We'll have more to come on that front very soon!