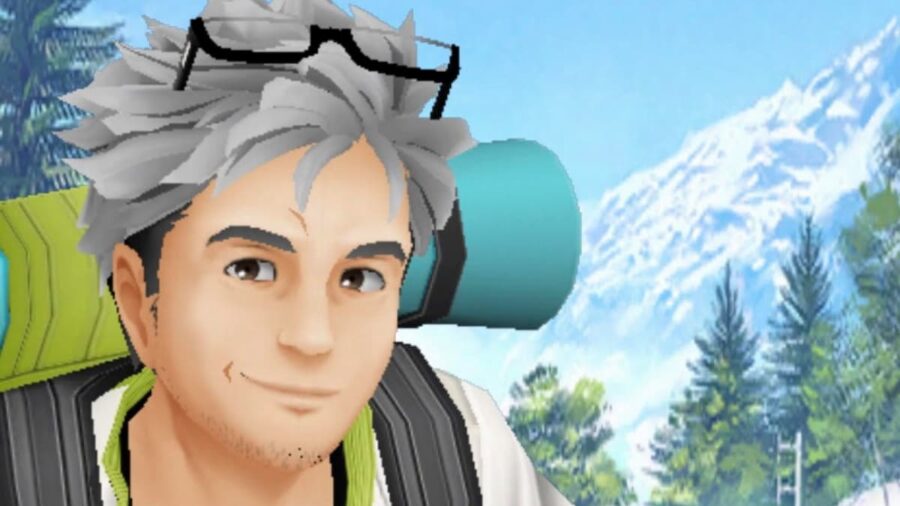 Pokémon Go players have new Special Research tasks to complete. The Special Research comes as a part of the Season of Alola celebration and focuses on Pokémon found in the Alola Region, and specifically Akala Island. There are four quests in total, with each providing players with rewards upon completion.

All Quests and Rewards

How to catch Formantis in Pokémon Go

Fomantis is the newly debuted Pokémon highlighted in An Akala Adventure Special Research. Players won't have to wait long to catch this Pokémon since an encounter with the Pokémon is a reward for completing the first step in the quest. Once encountered, players will simply catch Fomantis the same way they would catch any Pokémon in a random encounter. Throw balls at the Pokémon and hope for a successful catch.