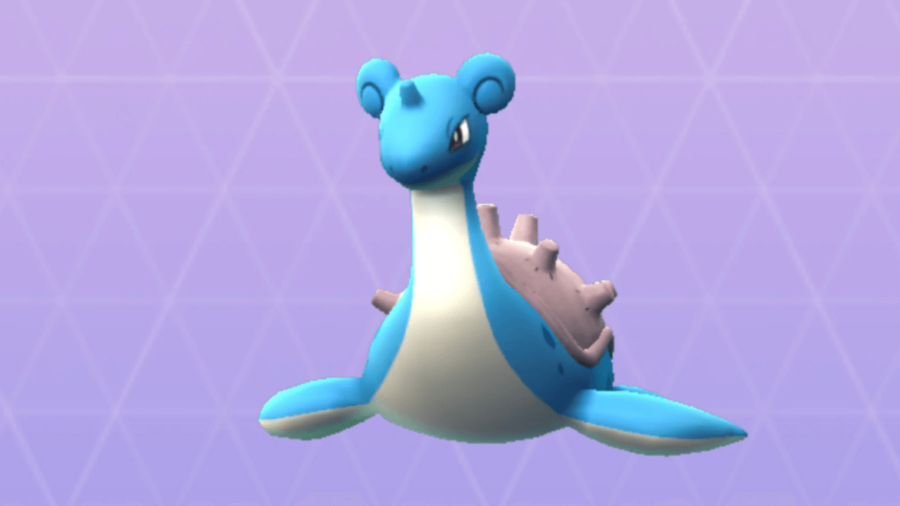 Since its launch, Pokémon Go has greatly improved the encounters, balance, and variety of Pokémon it provides. We have seen some Pokémon, particularly rare ones, get buffed up with strong attacks and high CP. In this guide, we will cover information about Lapras and what kind of counters to use against it.

Lapras is a water-type Pokémon, so your instinct might be to always use electric Pokémon against it. While some of the Pokémon on this list are indeed electric, there are others that you might be surprised are very effective against Lapras! Below are facts about Lapras and the ten best Pokémon counters to use against this seafaring Pokémon.

Before you continue, we'd like to note a few essential things.

Related: How to Beat Sierra in Pokémon Go | All Sierra Counters

Now that you've got the counters, you'll be ready to take on Lapras, whether it's trained or wild! Go out and catch one!

Want to see how to counter Cliff from Team Rocket? Check out our guide for All Cliff Counters in Pokémon Go!