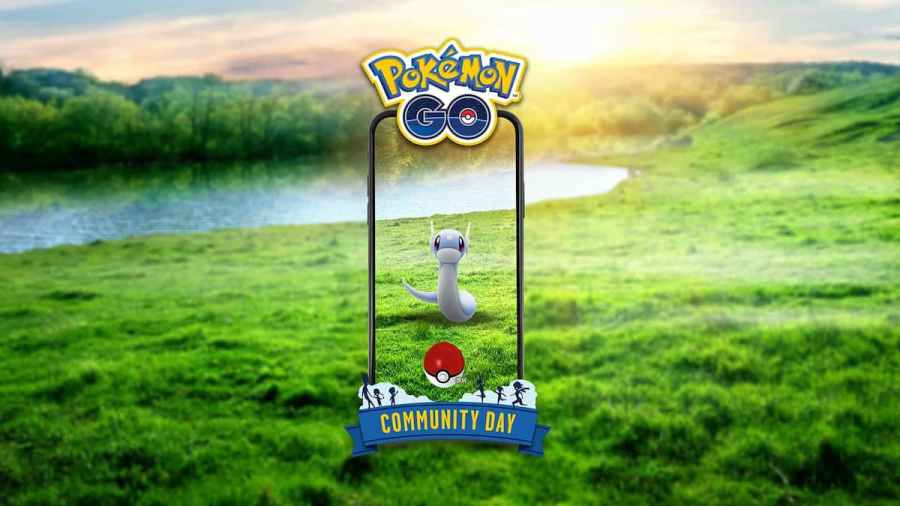 Dratini will be the featured Pokémon for this Community Day Classic. This is very exciting for new and old players alike. Dratini has a great shiny and evolves into the extremely powerful Pokémon Dragonite. Even players with a shiny version of this monster would be wise to grab more while they're around, even if it's just for the Dratini Candy.

There are some great Event Bonuses for players to take advantage of during the event hours. You can find the full list of Bonuses below: