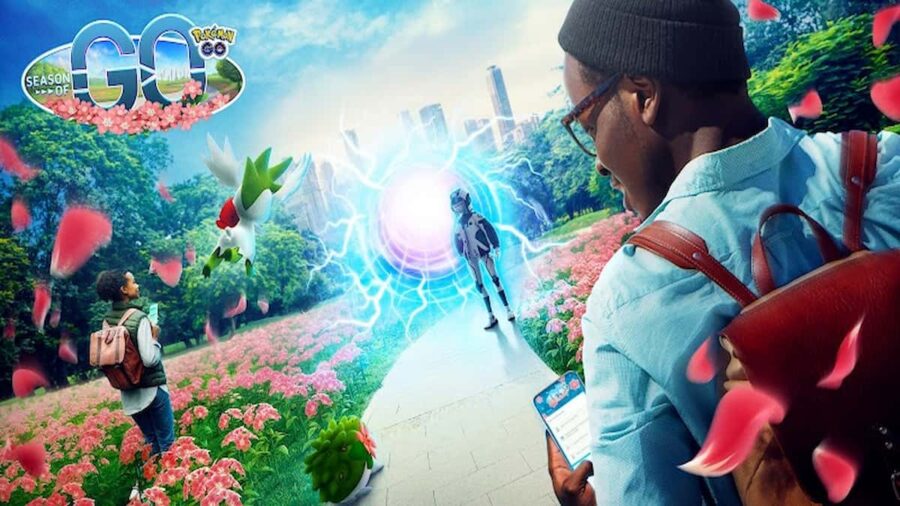 Niantic has outlined the first month of Raids that we can expect during the Season of Go. There will be a few returning Pokémon in Five-Star Raids this season. Kyogre, Groudon, and Mewtwo make appearances in Raids over the next month. All three Pokémoon can be shiny upon encounter, so fans wanting some shiny legendaries will have plenty of opportunity over the next month.

Some powerful Pokémon are making an appearance in Mega Raids over the next month.

Related: Pokémon Go: How to complete the Alola to Alola Special collection challenge

Spotlight Hours increase the spawn rate of a featured Pokémon, giving players the chance to obtain Candies and maybe even a shiny or two. Listed below are all of the Spotlight Hours in the first month of the Season of Go and their bonuses.

We know about a few events coming up in Pokémon Go, but not much past the month of June.

Each season of Pokémon Go brings new Bonuses for players to enjoy over the course of that season. Season of Go is no different, and the Bonuses for the next few months are listed below.