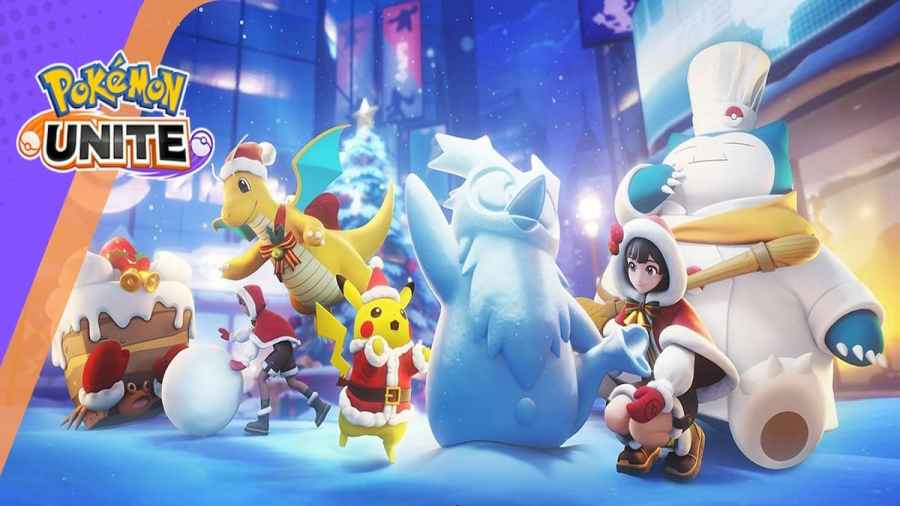 Dragonite is a ranged All-Rounder featuring a balanced speed, endurance, and attack power, allowing it to fill multiple roles in Pokemon Unite. Dragonite excels at mobility and can play either ranged or melee. Below is a list of items and abilities that will create the best build when playing Dragonite.

Related: All Hisuian Forms and Evolutions confirmed so far in Pokémon Legends: Arceus

For more information on Pokémon, check out What is a Pokémon Nuzlocke – Soul Link Rules and Pokémon Go: Can Kyurem be shiny? Rates and how to get on Pro Game Guides.