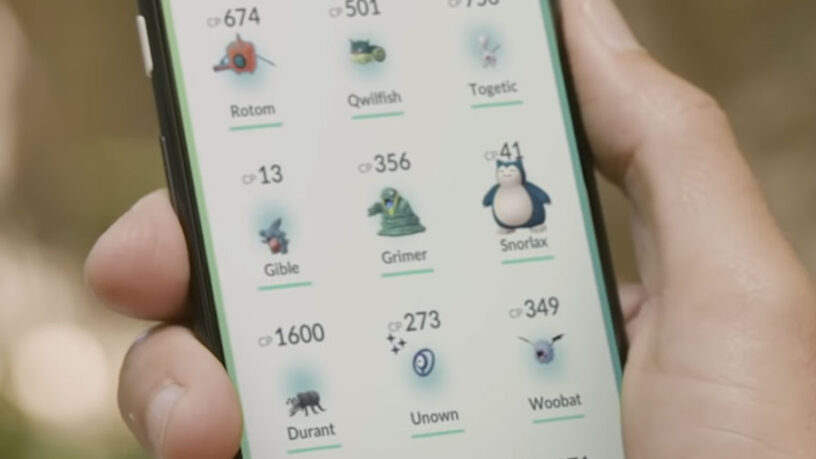 The big Pokemon GO Fest event is starting on July 25th, and players will be able to catch some great new Pokemon! This includes some new shiny ones, in the case of both Heatmor and Unown! These two have been confirmed, but it's possible we end up seeing more as the event goes on!

In the early part of the video, you'll get a sneak peek look at the phone with some of the new Pokemon that are going to be available. One of these Pokemon is the Shiny Unown, which you can see in the image below! 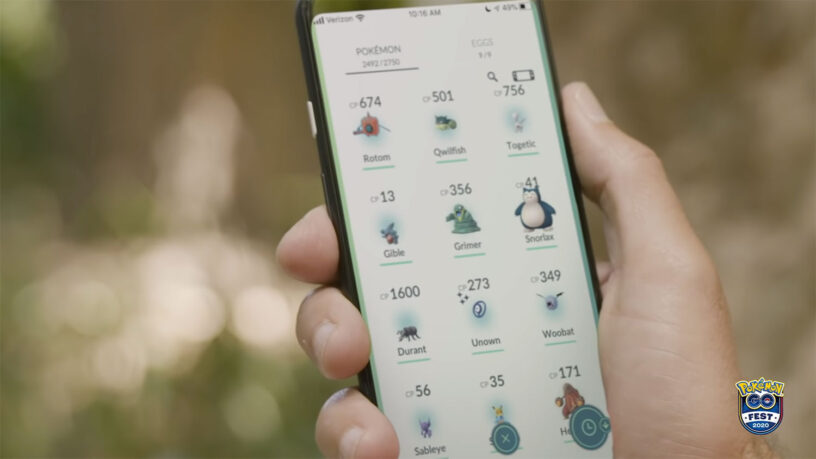 You'll also notice the Wash Rotom in this video as well which will be an available Pokemon during GO fest! Here's a list of what was shown if you're having trouble reading it:

Tangela has been found as a shiny (Credit to this Tweet): 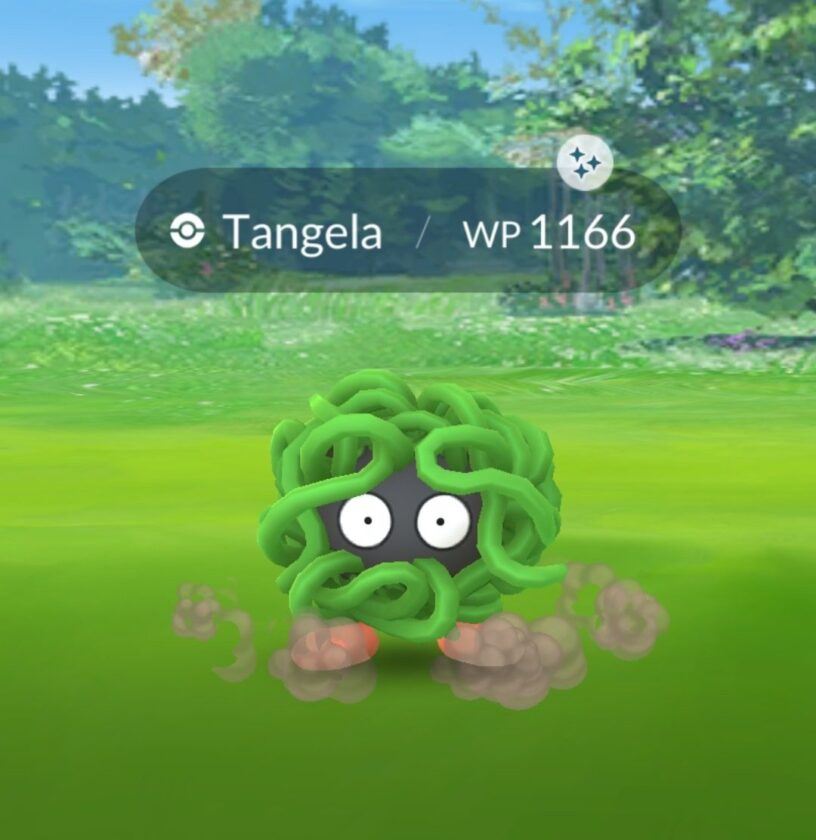 Heatmor has also been confirmed as shiny, via players who are already participating in the event (Credit to this Tweet): 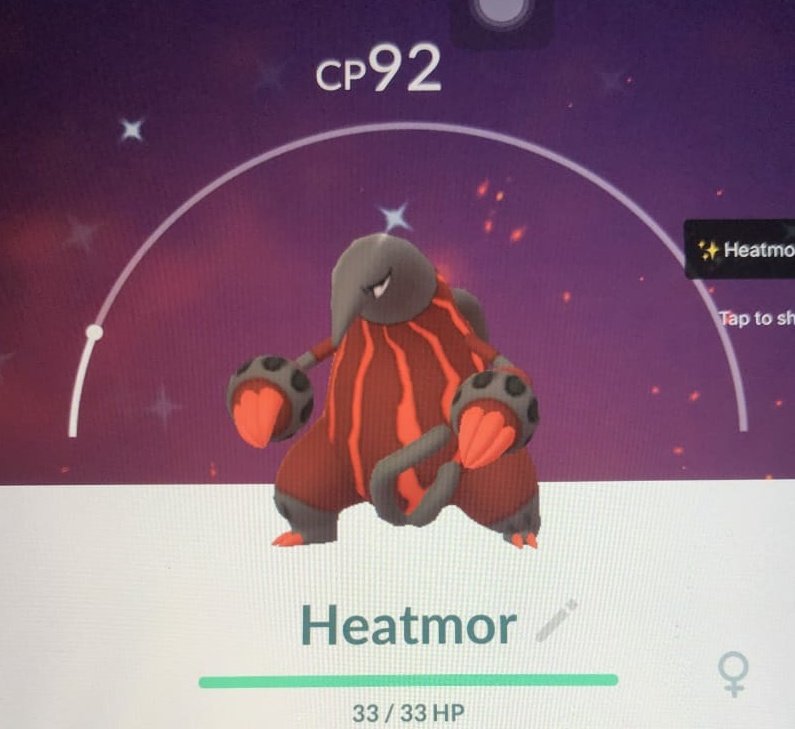 Crown Tundra: How to get Poipole

Crown Tundra: How to get Cobalion

Crown Tundra: How to get Keldeo