We're taking a look at how-to get hidden abilities in Pokemon Sword and Shield! With all of the new Pokemon being added to the game, we've got quite a few new abilities that can be obtained in the game. These give certain Pokemon some unique ways to be played by giving them these new options.

How-to Get Hidden Abilities in Pokemon Sword and Shield

To obtain these hidden abilities you will need to participate in Max Raid Battles. To enter into one of these battles, you will first need to obtain the Dynamax Band. This is gotten by playing the story normally, so just progress through the game and you will be given the band eventually. After that, you will want to go into the Wild Area and look for the red beams of light that spawn around the map. 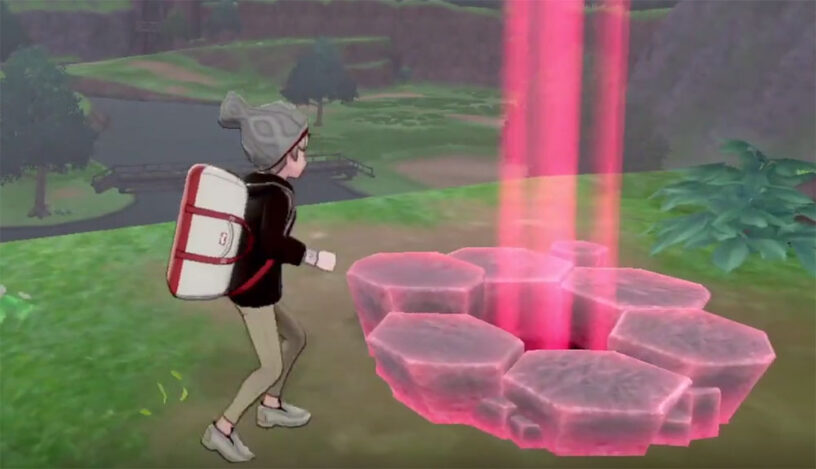 Once you engage with the red beam of light, you will have the option to queue up with other players. These battles are tough, so if you're early in the game you will probably need the help. If not, you can just hit Ready to Battle! and the game will give you some random AI players to help you.

Fight it out with the very large Pokemon and if you defeat it, you will get a chance to catch it! You get some pretty nice rewards for catching one of these like Exp. Candies and some other useful items. If you were lucky, the Pokemon you caught via this battle will have a hidden ability! It's completely random, so if you have a specific Pokemon you want you will need to battle them over and over until you receive the one you are looking to obtain!

We're still confirming some of these, but here's a rough list of the hidden abilities you can earn in the game.

Will Pokémon Home work with Brilliant Diamond and Shining Pearl?