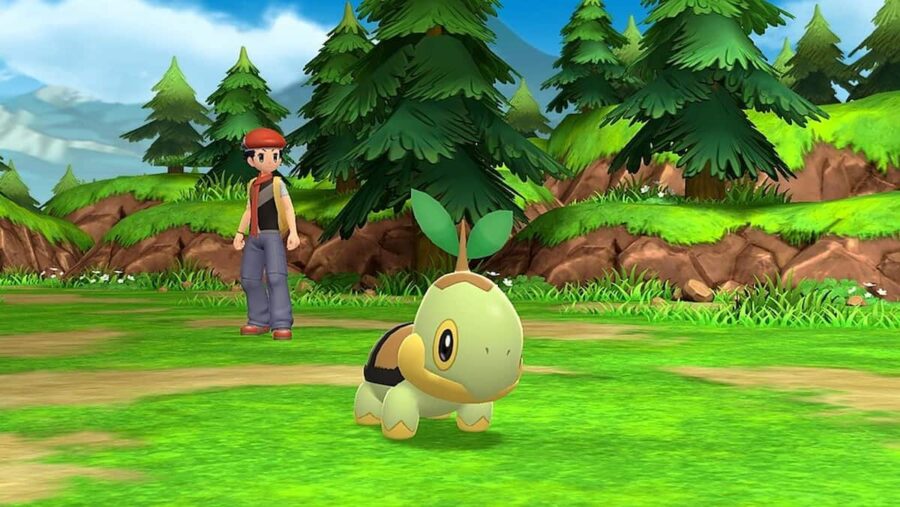 There are three types of moves in Pokemon games with two of them that deal damage. Status moves are special moves that don't deal damage but can turn the tide in battle. Physical and Special moves do damage but how do you tell the difference between them?

Physical moves can be identified by the orange symbol that the move is categorized by. This mechanic was first introduced in Generation IV and is important to keep in mind when choosing moves.

The physical attacks use a Pokemon's Attack stat when calculating damage. The same applies defensively as physical attacks on a Pokemon are mitigated using that Pokemon's Defense and HP stat. Examples of physical moves include Flare Blitz, Giga Impact, and Waterfall.

Special moves can be identified by the blue symbol it is categorized by. Example moves include Flamethrower, Hyper Beam, and Surf.

Related: How to level up fast in Pokémon Brilliant Diamond and Shining Pearl

Status moves do not use stats when calculating but there are some things to note.

There are many mechanics in the Pokemon series that aren't obvious or even explained properly in the games. Understanding the difference between moves allows players to better prioritize which moves their Pokemon learn.

For more guides on Pokemon, check out How to hatch eggs quickly in Pokémon Brilliant Diamond and Shining Pearl on Pro Game Guides.