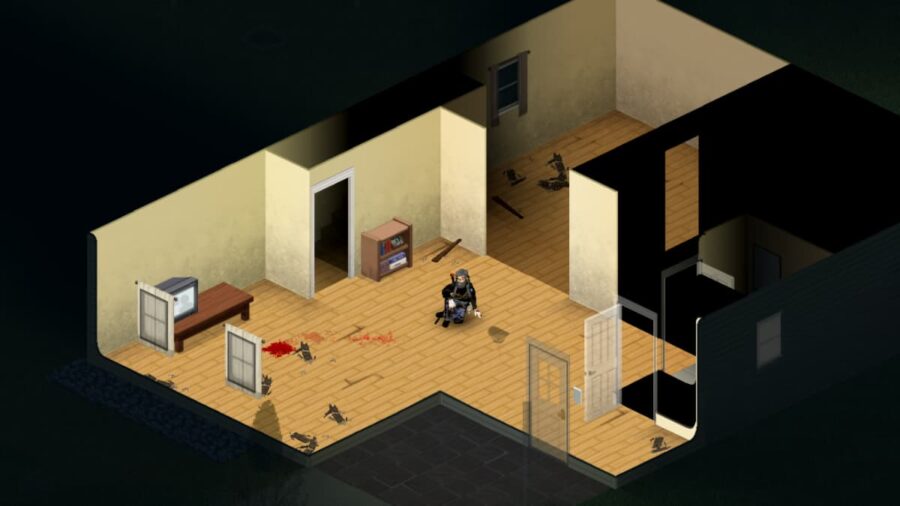 To cure panic in Project Zomboid, players will need to either get out of danger or in the range of zombies or take beta-blockers. Taking beta-blockers will lower the player's panic level and panic they gain from being around zombies.

Getting away from zombies will stop the player from increasing panic levels. Players can also lower their panic by drinking alcohol and sleeping. However, if players go to sleep with the panic moodle, they will have a chance to wake up with high panic due to having a nightmare. Because of this, It's a good idea to remove panic as fast as possible.

Related: How to get rid of queasy in Project Zomboid

Removing panic fast is also ideal, as panic will lower the player's accuracy, melee damage, and critical damage chance. That said, the best way to deal with panic is either with alcohol or beta-blockers. Players can usually find beta-blockers in locations where other medical items spawn and medicine cabinets.

Various types of alcohol can be found in refrigerators, bars, and inside homes in Project Zomboid. Taking both alcohol or beta-blockers is the best way to deal with panic until players get used to zombies.

When players get used to zombies, the rate they will gain panic from them will decrease. The rate at which players recover from the panic will reduce until they survive 150 days in the game.

All Panic Moodles in Project Zomboid

For more guides on Project Zomboid, we at Pro Game Guides have you covered with an ever-expanding roster of guides!

How to cure panic in Project Zomboid?