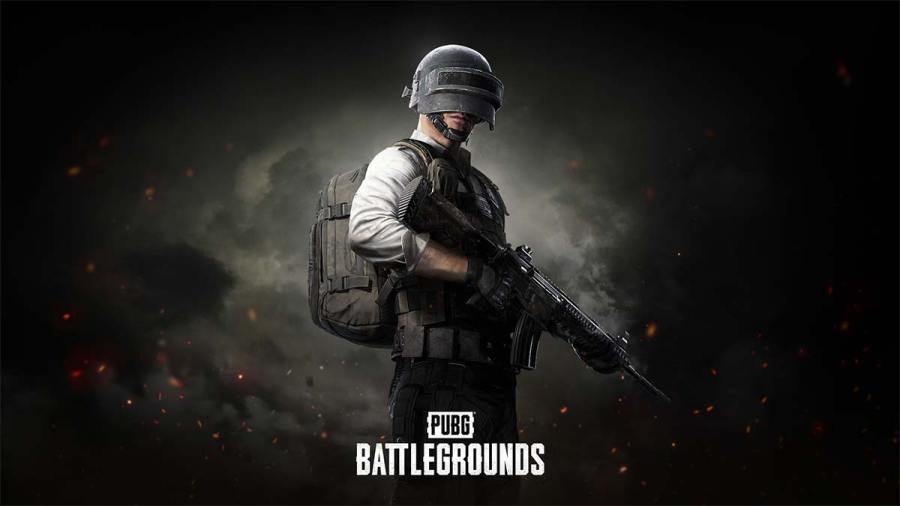 PUBG: Battlegrounds hosts a large number of servers globally. Sometimes these servers malfunction and other times they are taken down by the developers for maintenance. Here's how you can check the server status for PUBG.

The first thing you should do is check whether there is a PUBG maintenance schedule. The game's publishers notify the players days prior to the planned maintenance on their official website and Twitter. Furthermore, you can find discussions for related issues in the community's Reddit.

The most recent server error was seen before PUBG's free-to-play transition on Jan. 12, 2022. Prior to the major update, the servers went down on Jan. 10 at 10am PT as mentioned in the most recent patch notes.

Related: When is PUBG: Battlegrounds going free to play?

You can also check the server status from a third-party website called Downdetector. Given that several players have reported an issue with the game, you can conclude that the servers are working as intended.

Subsequently, if you cannot find any evidence mentioning that the servers are down, the problem is most likely from your end. Try checking your internet connection and restarting the device you are playing on. If none of this resolves the issue, contact PUBG support by submitting a ticket elaborating on the problem.

Stay tuned to Pro Game Guides for all major gaming news, leaks, and guides. In the meantime, have a look at a new Battle Royale game similar to PUBG – Super People: System Requirements and File Size.

Are PUBG servers down? Here’s how to check server status