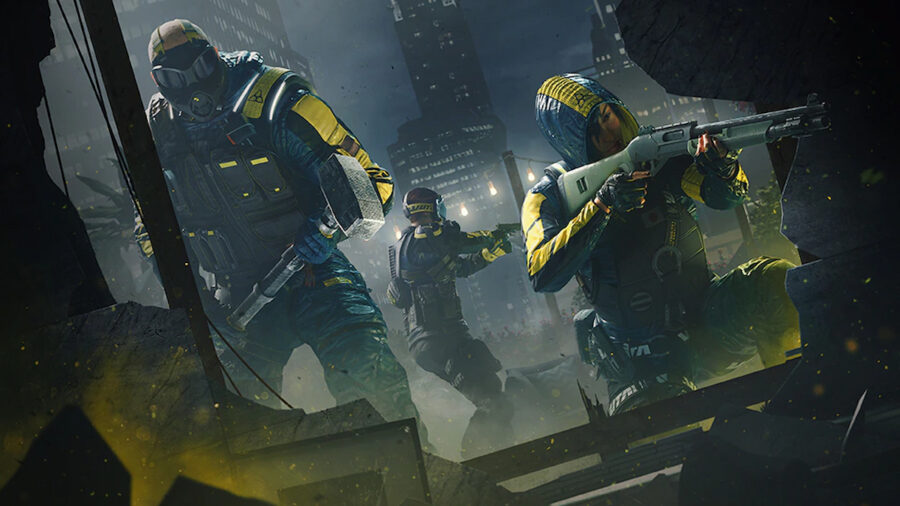 The Ubisoft Forward at the E3 showcased the gameplay footage for Rainbow Six: Extraction and fans cannot get enough of the Archaeans. Facing the threat of an emerging alien parasite is daunting, but players need to adapt and choose their operators to complete various missions.

Technical director Bruno Lalonde mentioned that the alien species, aka Archaeans, have evolved from a parasite in New Mexico. So, the Operators will have to explore the containment zones and gain intel on the different alien species to take them down. While gaining information, players will have the option to strategize and choose different operators to clear different levels.

Players will need to know all the alien species in Rainbow Six: Extraction and therefore scouting the enemies before attacking them would be crucial to the players' success. Enemy alien species detect the players' actions and react to them. It looks like stealth will be one of the best ways to complete the game.

During the gameplay reveal at E3, the developers showcased three main tiers of Archaeans and gave the players a glimpse of what they are getting into the game. The aliens were divided into three main tiers.

The Archaean at Tier one is Grunt. They are easy to kill separately, but it becomes a nightmare to kill them in groups as they can easily overwhelm the Operators. Taking them down slowly and making calculative moves is the way to go for them.

On Tier two, there is Rooter. These alien species immobilize any operators coming at them from the front. Players can swerve behind them and knock them down to easily eliminate them. Another one on this tier is Spiker, who can shoot armour-piercing projectiles to the operators. The best way to take them down is to distract them using REACT tech, which will take them down quickly.

On tier three, there are evolved parasites that are very dangerous such as the Smashers and Lurkers. These alien types need to be focussed by the entire team and taking them down would not be easy. These Archaeans are just scratching the surface and there many more unique alien types who would need and planning and great execution to take down in Rainbow Siege: Extraction.

For more on Rainbow Six Extraction, be sure to check back with Pro Game Guides.