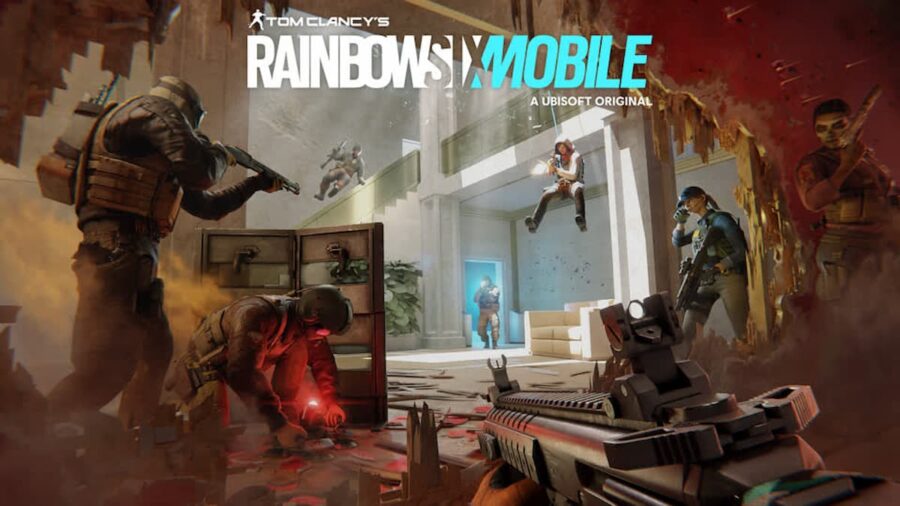 Rainbow Six is coming to mobile devices so players can get all of the great mechanics and gameplay on the go. Rainbow Six Mobile will be launching a closed beta for players to try out on September 12, 2022, and details were given during the September 2022 Ubisoft Forward event.

Players on Android devices can sign up for the Rainbow Six Mobile closed beta by heading to the Rainbow Six Mobile page on the Google Play Store and clicking the Pre-Register button. Players should be sure they are signed into the Google account that they want to gain access to the closed beta before clicking the Pre-Register button.

Related: How does Maelstrom Mode work in Rainbow Six Extraction?

The game will be available on iOS, but at the time of writing, players on Apple platforms cannot sign up for the closed beta of Rainbow Six Mobile, though more info was promised to be coming soon. We will likely learn more at a future Ubisoft event.

Where is the closed beta for Rainbow Six Mobile available?

At the time of writing, only players in the regions listed below are able to sign up for the closed beta. This list may expand in the future, but for now, these are the only players that can participate.